News
Business
Movies
Sports
Cricket
Get Ahead
Money Tips
Shopping
Sign in  |  Create a Rediffmail account
Rediff.com  » Business » FDI from China went down by almost half in 3 years

There has been a decline in foreign direct inflow from China in the last three years, with FDI coming down to USD 163.77 million in 2019-20, Minister of State for Finance Anurag Singh Thakur informed the Lok Sabha on Monday. 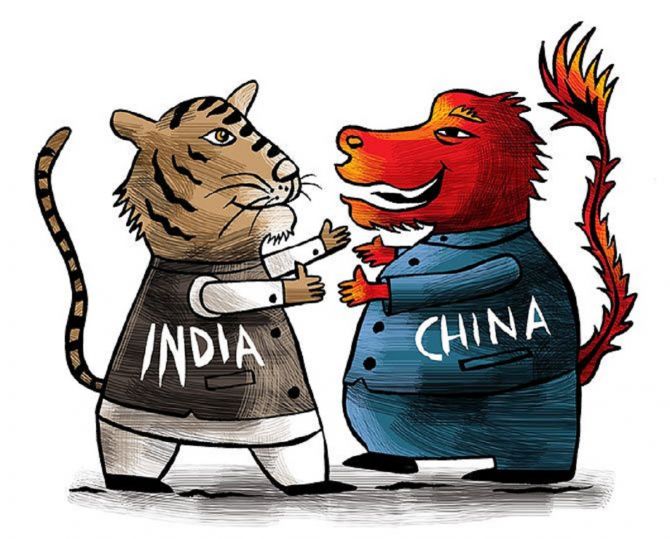 Giving details of the total foreign direct investment (FDI) inflow from Chinese companies in India, he said, it was USD 350.22 million in 2017-18, while it declined to USD 229 million in the following year.

With regard to outflow from India, he said, it was USD 20.63 million in calendar year 2020 as against USD 27.57 million in the corresponding period last year.

To curb opportunistic takeovers or acquisitions of Indian companies due to the current Covid-19 pandemic, the government issued Press Note 3 earlier this year, he said.

"A non-resident entity can invest in India, subject to the FDI policy except in those sectors/activities which are prohibited.

“However, an entity of a country which shares land border with India or where the beneficial owner of an investment into India is situated in or is a citizen of any such country, can invest only under the government route," he said quoting the Press Note 3.

Replying to another question, Thakur said the department of expenditure has released the central share of State Disaster Response Fund (SDRF) to the states including Maharashtra in the first week of April 2020 in the view of the pandemic.

Further, to provide additional resources to states to fight against Covid-19 and considering the request of the states for relaxation of the existing Fiscal Responsibility and Budget Management Act (FRBM) limit of 3 per cent of gross state domestic product (GSDP), additional borrowing limit of up to 2 percent of GSDP has been allowed to states for the year 2020-21, he said. 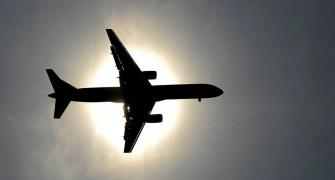 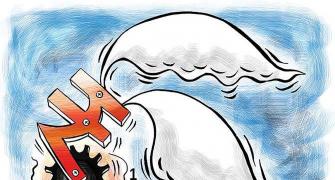