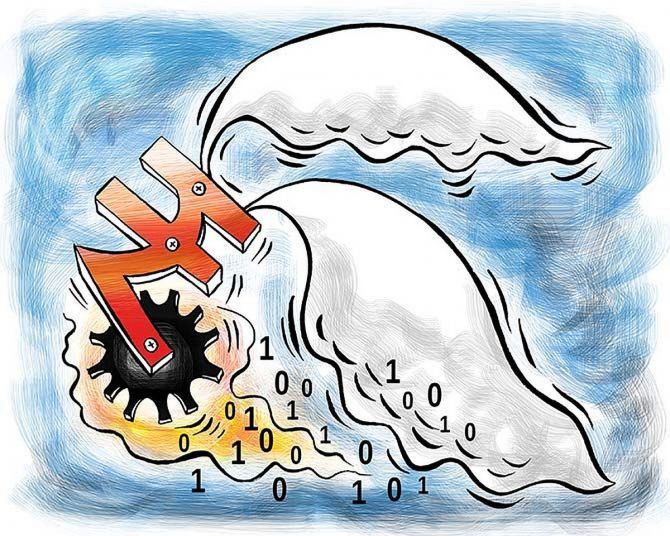 Gujarat has again emerged as the best performer in developing startup ecosystem for budding entrepreneurs, according to the ranking of states and union territories by the Department for Promotion of Industry and Internal Trade (DPIIT).

Gujarat was categorised as the best performer among all states and one union territory (UT) Delhi, barring north-eastern states and other UTs.

Among all the north-eastern states except Assam and all UTs barring Delhi, Andaman and Nicobar Islands has emerged as the best performer.

A total of 22 states and 3 UTs participated in the exercise.

To establish uniformity and ensure standardisation in the ranking process, states and UTs have been divided into two groups.

While UTs except Delhi and all states in North East except Assam are placed in Category 'Y', all other states and UT of Delhi are in Category 'X'.

The states' start-up ranking result 2019 was divided into two groups 'X' and 'Y'.

Releasing the rankings on Friday, Commerce and Industry Minister Piyush Goyal said that it will help in further promoting the start-up ecosystem by the Centre, states and UTs.

He said that for funding of the startups, the 'Fund of Funds' is supporting them and many public sector undertakings are coming forward with dedicated funds to start-ups.

DPIIT secretary Guruprasad Mohapatra said that over 36,000 startups are recognised by the department so far.

All the states are taking steps to promote the growth of budding entrepreneurs, he said adding the start-up ecosystem in the country has led to creation of over 4 lakh jobs.

The rankings are based on the initiatives taken to develop the start-up ecosystem for promoting budding entrepreneurs.

Many parameters involved getting feedback from beneficiaries which was gathered through more than 60,000 calls made in 11 different languages to empathetically connect with beneficiaries to ascertain the real situation at the implementation levels.

In the last 2018 edition of the ranking, Gujarat emerged as the best performer in developing the start-up ecosystem for budding entrepreneurs.

Other top performers that followed the western state were Karnataka, Kerala, Odisha and Rajasthan.

The government had launched Startup India Action Plan in January 2016 to promote budding entrepreneurs in the country.

Source: PTI© Copyright 2023 PTI. All rights reserved. Republication or redistribution of PTI content, including by framing or similar means, is expressly prohibited without the prior written consent.
Related News: Department for Promotion of Industry and Internal Trade, Assam, Aspiring Leaders and Emerging Startup Ecosystems, Gujarat, Delhi
Print this article 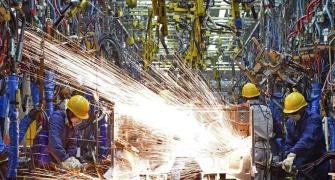 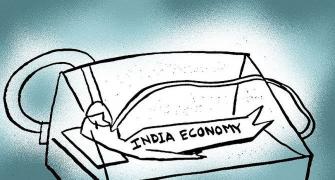 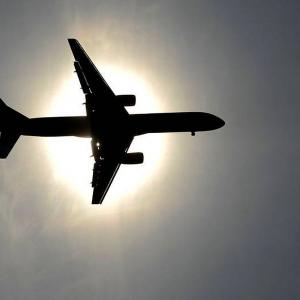