Air traffic in India has been growing at double digits for over 50 months in a row though the rate slowed down in the past few months.

The slippage in January, on the back of higher fares, indicates airlines are focusing on yield growth at the expense of load factors.

The average fares were around 15-20 per cent higher compared to the previous year.

Market leader IndiGo added only one aircraft last month (it has been adding three-four planes a month on an average), while Jet curtailed capacity by around 8 per cent, resulting in slower passenger growth, said an analyst.

Jet stood second at 13.6 per cent but its share declined over December. SpiceJet reported 90 per cent plus load for the 46th month in a row.

Industry experts, however, expect demand to pick up in February-end and March.

“The percentage of growth in January has been affected due to unprecedented flight cancellations by various airlines, affecting the overall capacity and hence market growth adversely.

"Additi­onally, with January marking an end of the holiday season, there is a dip in travel but we expect a pickup in demand towards the end of February and March with the semester breaks in schools as well as long weekends like Maha Shivratri and Holi,” said Sharat Dhall, chief operating officer (B2C), Yatra.com.

Aviation consultancy CAPA expects domestic airlines to increase capacity by 20 per cent and add 90 planes in the next financial year.

Around 30-35 of the new aircraft will be used for international expansion that will be largely led by IndiGo, said Kapil Kaul, chief executive officer (South Asia), CAPA.

Domestic traffic will grow by 14-16 per cent as airlines focus on international routes, CAPA said in its India outlook last week.

In FY19, the domestic traffic is expected to grow at 18 per cent and airlines may carry 145 million passengers.

Another reason for softer demand in domestic market would be rationalisation of fares. 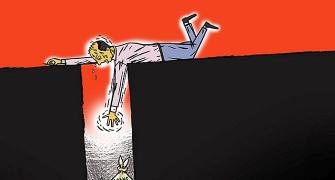 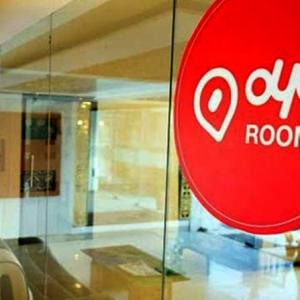