'Co-living is a phenomenon that is bound to strike the right chord with young people everywhere and India will lead the charge as the testing ground for all such ideas.' 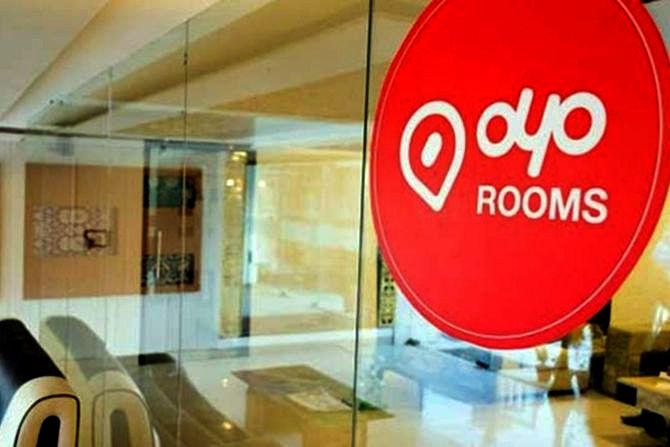 In a little over five years, OYO Hotels and Homes has become the biggest chain of leased and franchised hotel in the country.

It has invested more than $150 million in the Southeast Asian market and is fast increasing its footprint in the US and Europe markets.

In a conversation with Karan Choudhury, OYO Founder and group CEO Ritesh Agarwal lays out his plan for 2019.

What is the company's India expansion plan? Are your India operations profitable?

India continues to be one of our core markets with existing coverage spanning over 200-plus cities and host guests in over 8,700 properties in over 170,000 rooms.

OYO is 12 times the size of the second largest player.

We are a company that believes in forward-looking investments and is not chasing short-term profits.

We will, therefore, continue to invest aggressively in our home markets, India and China, and other high priority markets.

The growth trend continues in FY19 with revenue estimates of Rs 1,400 crore.

What's next for India after OYO and OYO Living? Are you planning to get into co-working space as well?

Co-living is a phenomenon that is bound to strike the right chord with young people everywhere and India will lead the charge as the testing ground for all such ideas.

We are therefore betting big on OYO Living in India.

Separately, as part of our multi-brand strategy, we continue to identify and evaluate potential products and offerings that can help us achieve the objective of creating a perfect space in every place.

While we have a strong play in the real estate industry with OYO Home, OYO Living and our Weddingz.in and MICE offerings, we do not have any further announcements to make now. 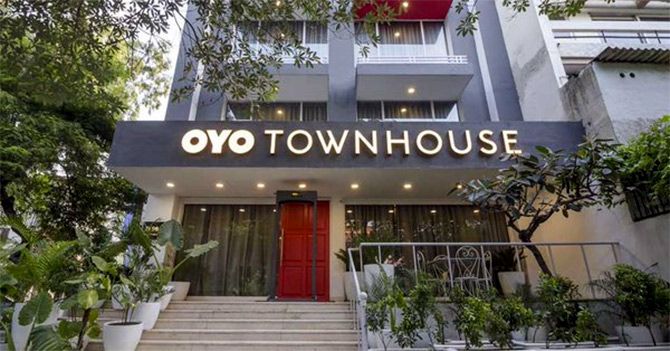 The company has made some senior hires. Was it one of the demands of the investors?

When we think of expansion and senior international hires, we are actually thinking localisation.

For instance, entering China, the idea was not to be an Indian company that is moving into the market, but how a Chinese company would work and operate in the market.

At the pace at which we are growing, we are confident that we will be the world's most-preferred chain of hotels, homes and living spaces by 2023. 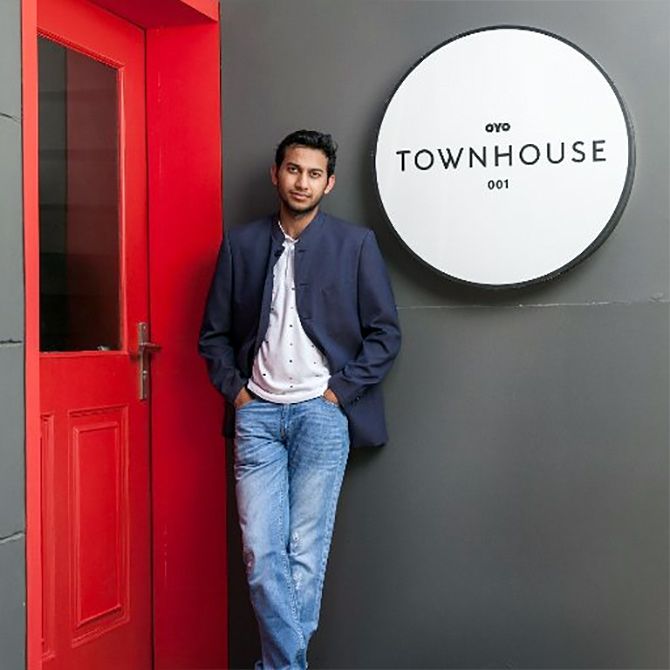 You recently announced the launch of your operations in the Philippines. What is your international expansion plans?

We have launched with an initial presence in three cities and 500-plus rooms, which we are aiming to take to 10-plus cities and over 20,000 rooms by 2020.

We have committed an investment of $50 million in the market.

We are currently in eight countries around the world -- India, China, Malaysia, Nepal, the UK, UAE, Indonesia and more recently the Philippines.

Our expansion across India and international territories is backed by our strong operational capabilities and our ability to use technology to improve efficiencies at every touch point.

We are looking at the largest 15 to 20 markets of the world that are characterised by fragmented inventory, and the future looks bright as these are also the all-purpose markets like China and the UK.

Our goal in these markets is not just to capture a handsome market share, but to be bigger than the top three to four hotel chains combined.

We are in the early stages of rolling out our first OYO Townhouses in the US.

We see great opportunity in this market but also appreciate the competitive nature of franchising and uniqueness of the US. 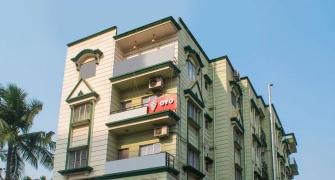 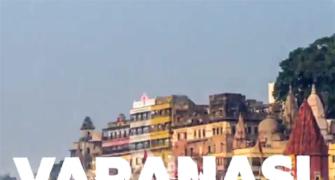 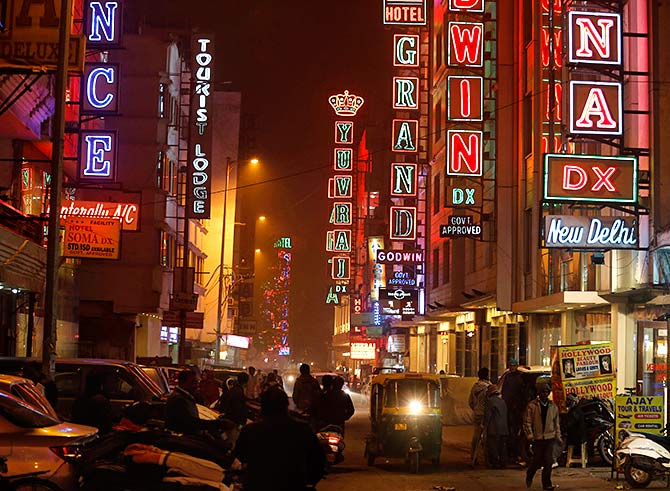 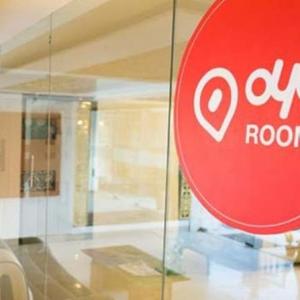