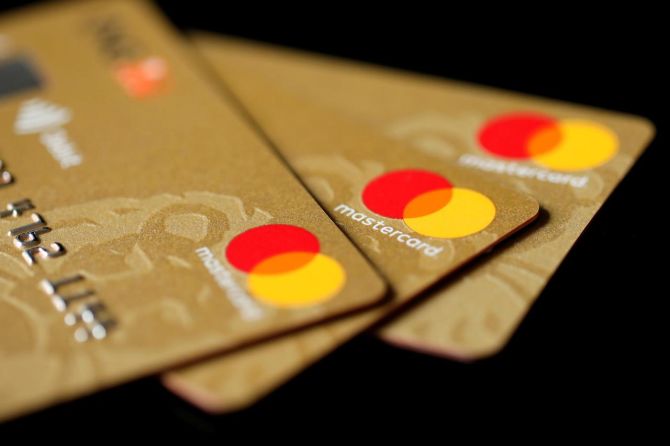 The ever-expanding digital payments industry has put the spotlight on cyber-related issues.

Financial services major Mastercard acknowledges the problem and is focusing on mitigating digital fraud, which has been on the rise in India and the world as more and more people switch to digital transactions.

“More than 70 per cent of the detected frauds are from digital transactions, which are 35 per cent of our volume.

"So, we’ve been focused on solving the digital fraud because that is the business which is growing at a faster pace,” said Ajay Bhalla, president, cyber and intelligence solutions, Mastercard.

The product will let Mastercard cardholders allow a one-time merchant specific consent on their trusted mobile device for transactions less than Rs 2,000.

For transactions greater than Rs 2,000, cardholders will be able to authenticate themselves with a transaction Personal Identification Number (PIN) of their choice.

“It uses a technology, embedded in the device, which can figure out device identification, location, behaviour of the transaction.

"And, we combine all that information with the identity, which the consumer verifies and make it a frictionless payment for the consumer,” said Bhalla.

The product is India-first and may be launched in other markets, he added.

India is a focus market for Mastercard.

A big part of this investment will go towards a transaction-processing centre in India, fulfilling the banking regulator’s guidelines on local data storage of Indians' data.

According to Bhalla, the company's Indian teams work very closely with the global teams on cybersecurity solutions and the area is a big focus for the firm globally.

As an indicator, Bhalla said Mastercard had saved several financial institutions from breaches and hacking worth $ 10 billion in the past one year and more than $ 55 billion over the past five years.

Bolstering cybersecurity has become a prime concern for Indian companies.

According to a report by Capgemini Research Institute, nearly 30 per cent of surveyed Indian executive mentioned that they are not able to successfully probe all the incidents identified by the security tools.

Subsequently, nearly 63 per cent of executives agreed they rely on artificial intelligence to identify critical threats. 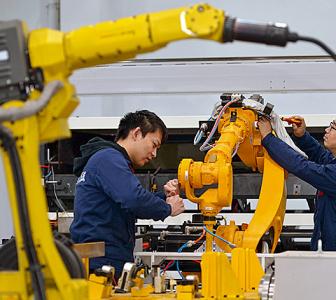 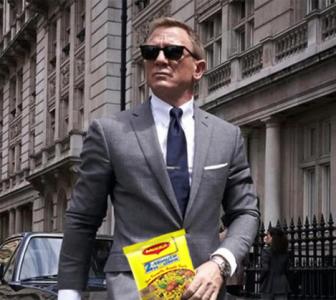 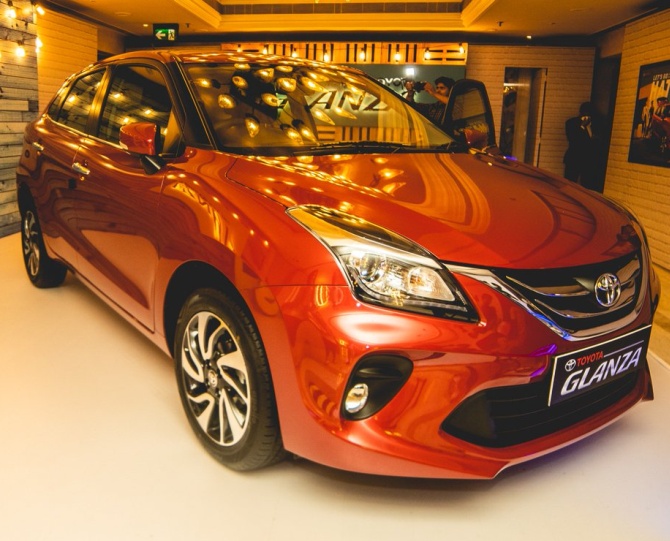 From Maruti Baleno to Toyota Glanza, rebadging is here 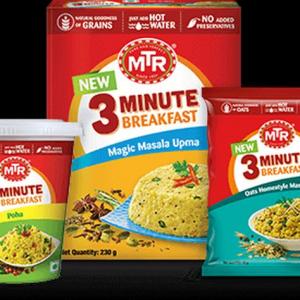 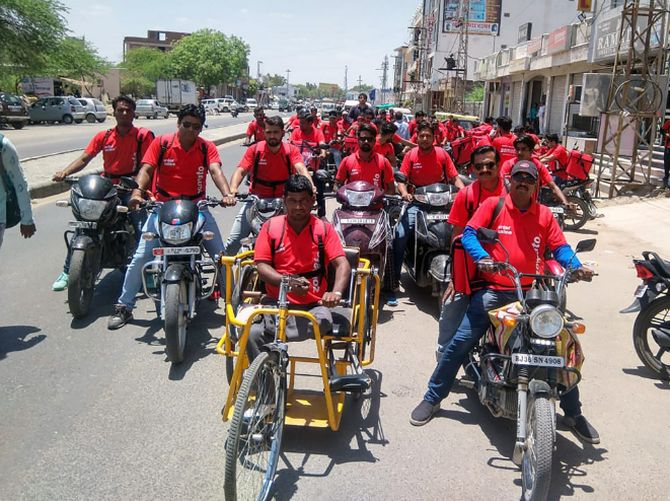