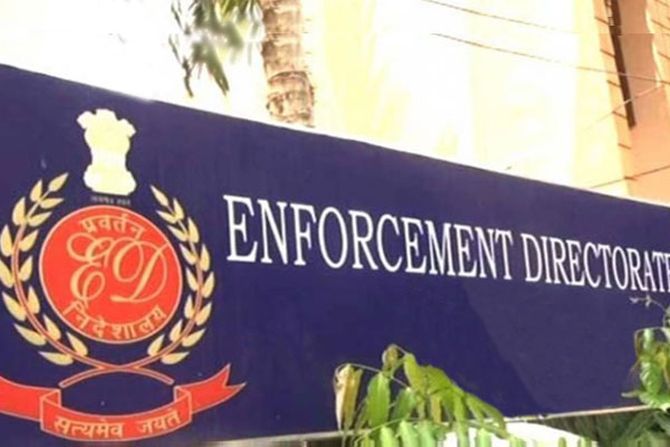 The Enforcement Directorate (ED) has emerged as one of the most powerful central agencies investigating high-profile corruption cases, including bank frauds and corporate deals such as INX-Media, Punjab National Bank and Rafale.

The ED's mandate is to implement two laws - the Foreign Exchange Management Act, 1999 (Fema) and the Prevention of Money Laundering Act, 2002 (PMLA).

Since 2014, it has booked and investigated some landmark cases.

However, the conviction rate is not commensurate.

"The rate is lower as the accused take legal recourse and many of those cases take long to settle," defended an ED official, on condition of anonymity.

That aside, several other examples show the agency to be much ahead of other probe entities.

In the case of Sonia Gandhi’s son-in-law, Robert Vadra, it was the ED which initiated the probe, on irregularities in multiple land deals across Rajasthan and Haryana.

He was summoned and questioned by the ED.

In the Agusta helicopter scam, it has chargesheeted middleman Christian Michel and also got him deported from London.

This activity is partly due to the power it gets from the PMLA law, which grants imprisonment with strict bail conditions, confiscation of assets and the procision that statements before the ED are admissible in court, unlike the police.

Section 19 of the PMLA defines offences under the Act, with a sentence up to 10 years.

There is a key difference between an arrest by police under Section 41 of the Code of Criminal Procedure and by the ED under Section 19 of the PMLA.

In the former, an arrest may be done on mere suspicion.

PMLA, however, requires sufficient evidence to believe a person is guilty of money laundering.

Far more stringent than PMLA, it provides for prompt attachment of property.

ED has registered eight cases under the new Act. In one of these cases, Mallya was declared a fugitive.

The law gives precedence to state dues over other claims under civil cases - in Mallya’s case, that includes his application to court for permission to repay banks by selling assets seized by the agency.

As for Fema, with 12,000 cases registered by the agency it, that is a law for a civil offence, compoundable with payment of penalty.

Half these cases are still pending for the probe.

Some of the recent ones include those of AirAsia and Jet Airways.

With all this case load, the has a total strength of only 2,000 officers and other staffs.

It has 49 offices in the country, half the number of the Central Bureau of Investigation. 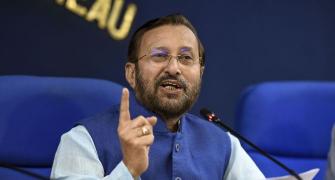 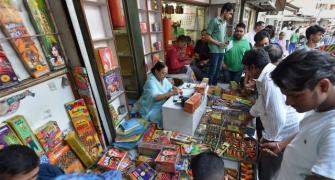 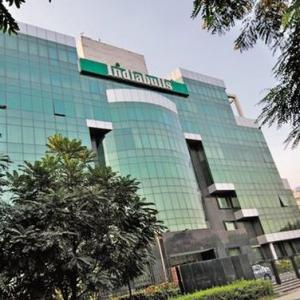 No merger of Lakshmi Vilas Bank with Indiabulls