Indiabulls-LVB merger: It's a clear no from Mint Road

Last month, the bank was placed under Prompt Corrective Action due to high level of bad loans, lack of sufficient capital to manage risks and negative return on assets for two consecutive years. 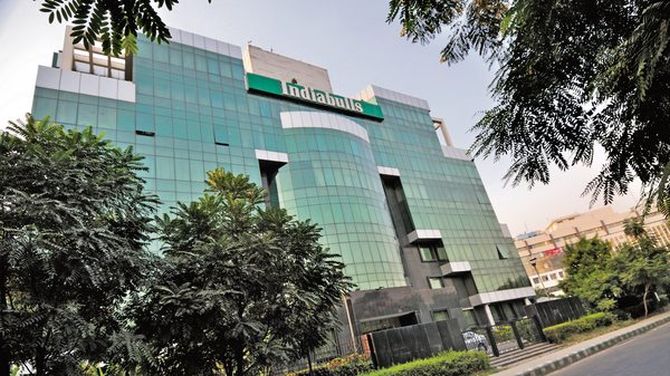 Both LVB as well as IBHF informed the bourses late Wednesday evening about the RBI decision, but did not specify the reasons for the same, which however, for many was in the offing given the regulator's stated opposition to corporate and realty-focused entities entering the banking arena.

The merger proposal had already received all other approvals, including those from the fair trade watchdog.

Since the central bank has been opposed to the idea of bank promoters hailing from real estate and corporate sector for long, the regulatory call on the merger had assumed greater interest.

The application for merger was made in May after both the parties agreed to the merger in April.

Entering the banking space would have given IBHF access to cheap deposits and saved it from crisis like being faced by the shadow banks now, while the promise of capital infusion would have helped revive the fortunes of the Tamil Nadu based lender which was last month put under the prompt corrective action framework which puts a lot of curbs on its operations.

"The Reserve Bank has informed us that the application for voluntary amalgamation of IBHF and Indiabulls Commercial Credit with LVB cannot be approved," LVB informed the exchanges.

In a similar exchange filing, IBHF said it has also been informed by the RBI about the same and added that the decision ends the uncertainty of the past five months.

To push the prospects of getting the Reserve Bank nod, the IBHF promoters led by Samir Gehlaut and Gagan Banga, had also offered to pare their holdings to the levels of regulatory comfort from day zero of the merger and get it down further eventually and even also eschew Indiabulls branding from the new banking entity.

In the run-up to the merger, Indiabulls had sold 15 per cent stake in Indiabulls Real Estate to the Bengaluru-based Embassy Group.

They had also promised additional capital infusion along with the merger, to take care of LVB's fragile buffer situation due to the higher bad loans.

The decision to put it under PCA had led to speculation that the RBI has decided to deny the permission, but governor Shaktikanta Das had last week clarified nothing should be read into the move.

During the past five months, a complaint was also filed against LVB with the Economic Offences Wing of the Delhi Police for cheating and misappropriation of funds.

Separately, IBHF is facing a public interest litigation in the Delhi high court which had alleged that monies loaned by Indiabulls to various companies were routed back to its promoters through other entities.

The group had called such allegations baseless which were levelled with the intent of stopping the merger process.

Recently, the South-based lender's managing director and chief executive Parthasarthy Mukherjee had also quit midway through the merger process, leading to question marks over the merger.

However, despite these setbacks, both the parties had sounded confident of pulling through.

In its statement, IBHF said its board will be meeting next Monday to consider a share buyback.

"The company will focus on its growth of the core business of housing finance," IBHF said, adding it will resume with its policy of paying quarterly dividends from here on.

It has a networth of approx Rs 19,000 crore, healthy liquidity and cash balances of over Rs 18,000 crore as on date, Indiabulls added. 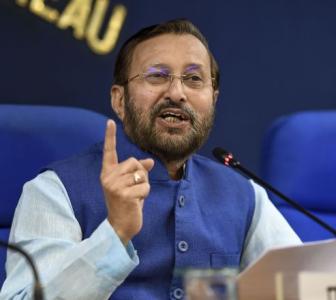 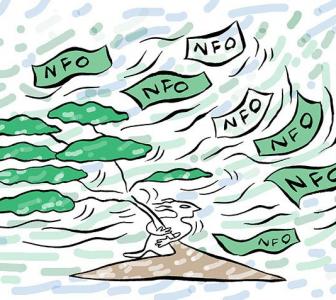