The Chinese sub-contractor had been removed following the directives of the ministry of power regarding vulnerabilities in the power supply system and network. 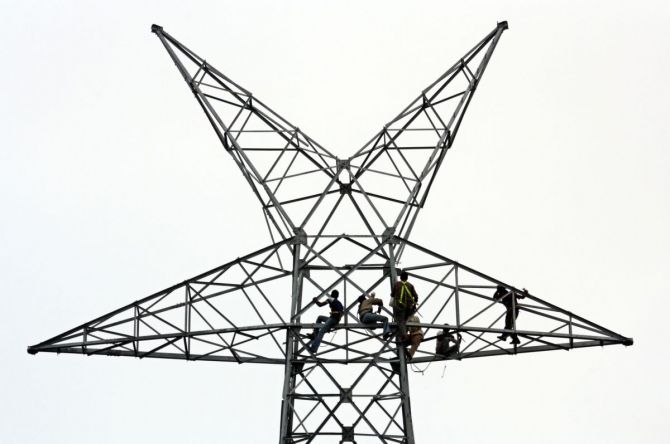 Government agency REC Power Distribution Corporation (RECPDCL) has removed a Chinese company from the smart meter project in the Jammu and Kashmir region.

This comes amidst heightened tension between the two countries post the clash in the Galwan Valley in Ladakh.

Last week, the government had restricted Chinese companies from participating in bids for government procurement without approval from relevant authorities on the ground of defence and national security.

The Rs 125-crore project was awarded by RECPDCL, an arm of the Rural Electrification Corporation under the ministry of power, in September 2019. The project entails setting up 100,000 smart meters each in Jammu and Srinagar city in two phases. It will also include allied communication and back-end infrastructure.

The project is divided in three parts.

While Techno Electric was the main EPC contractor, sub-contract of meter supply was with Allied Engineering Works (AEW), and Radio Frequency (RF) Communication by Dongfang Electronics (DFE), which is a Chinese State-owned company.

RF is a remote communication system for power equipment such as smart meters.

The Jammu power department had asked for an enquiry and scrutiny of the tender by RECPDCL, the tendering authority for the project.

The letter dated July 9 is in response to several complaints made by other bidders, which said Techno changed its sub-contractors to hire a Chinese company which hurts ‘national security’.

In a statement dated July 29, RECPDCL said the Chinese sub-contractor had been removed following the directives of the ministry of power regarding vulnerabilities in the power supply system and network, which may arise due to possible cyber-attacks through malware/ trojans etc embedded in the imported equipment. The statement did not mention when the decision was taken.

“The order mandates prior permission of government of India for any import of equipment/ components/ parts from “prior reference” countries along with testing of the same in certified and designated laboratories. After this order was issued, all new/ongoing contracts are being reviewed and as part of that review one of the sub-contractors of the above project, which though a company registered in India and having manufacturing facilities in India, was found to be a subsidiary of a Chinese company,” said the statement.