Standard Chartered Bank is setting up an international banking unit primarily to look after Indian company requirements. The bank is looking for a $2-billion loan book in the first five years of business. Thanks to several incentives announced in the Budget, the country’s first international financial services centre, the Gujarat International Finance Tec-City or GIFT City, is poised to take off.

The government announced a 100 per cent tax holiday for 10 out of 15 years, no dividend distribution tax out of current and accumulated profits, long-term capital gains exemptions to Alternative Investment Funds (AIFs) for international financial services centre-listed securities, exemption from withholding tax on interest paid on debt securities issued in GIFT, and exemption for mutual funds set up in GIFT City.

Two large foreign banks, including Standard Chartered of the UK and a US-based bank, are opening there.

Another American bank is setting up a global delivery centre.

Two foreign reinsurance companies and several alternative or hedge funds are in the process of starting operations.

Another large US-based bank is setting up a consulting and other services business unit.

With these moves, GIFT City now possesses the potential to emerge as a very important international financial services centre in Asia.

In fact, after the measures announced in the budget, GIFT City is offering similar, or in some cases better, incentives to investors compared to established centres such as Mauritius.

According to the Mauritius government, its Finance Service Centre is entering into an agreement with GIFT City, under which the latter will recognise Mauritian licensed funds and management companies as qualified to operate in the Gujarat jurisdiction as well. GIFT City recognises ‘passporting’, which means that entities or funds approved and regulated by another international financial services centres gain easy approval for starting a business in GIFT City. This, along with the tax incentives, is expected to help businesses grow multifold.

Standard Chartered Bank is setting up an international banking unit primarily to look after Indian company requirements, which it currently caters to from its Mauritius, Singapore, and London branches.

A bank spokesperson said the unit has been approved by the Development Commissioner of the Special Economic Zone (SEZ) for GIFT City.

The approval, though, is subject to other clearances being obtained.

Sources said that Standard Chartered is looking for a $2-billion loan book in the first five years of business, apart from catering to the other needs of Indian companies.

For example, they say that the bank has a good presence in the overseas aircraft leasing market which it may want to start at GIFT City in the future.

Apart from banking, AIFs have received a boost from the Budget.

“The Budget provides a great platform for AIFs to set up base in GIFT.

"We have received seven investment proposals for AIF and one of the largest funds has already got SEZ approval and is waiting for Securities and Exchange Board of India's approval to commence operations,” said GIFT City head Dipesh Shah. Avendus is also setting up two companies, one for AIF and another for the fund management business.

It received initial approvals for both businesses last month.

An insurance broking firm and an investment advisory firm have also received approvals.

“We are already assisting managers for setting up the first fund focusing on a SME play of $50 million initially.

"Over the year, I expect at least $800 million to $1 billion assets under management,” said Aditya Sesh, MD, Basiz Fund Services.

Sources also said that a hospitality fund, which aims to raise $1 billion in phases for investing in Indian companies, is also on the cards. 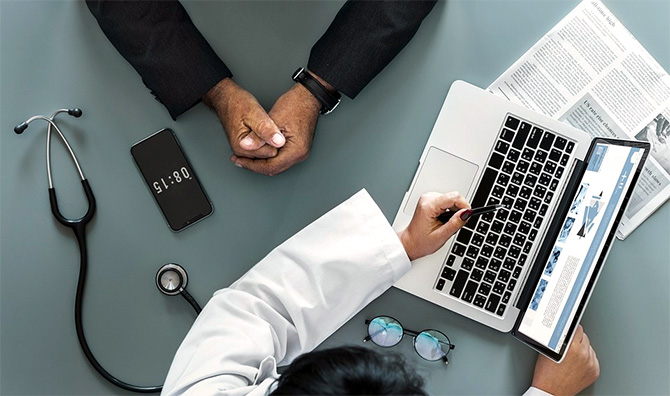