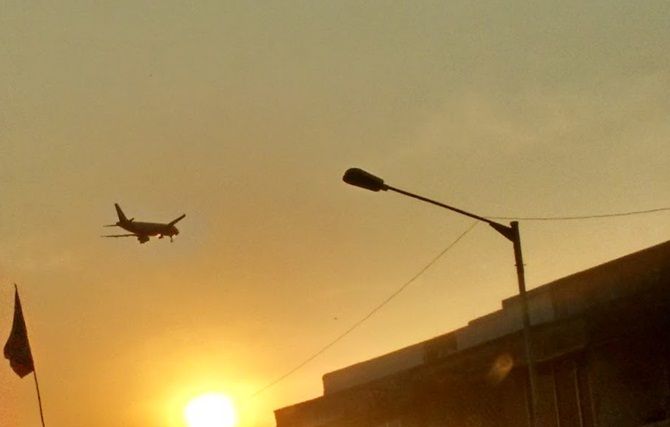 India has kept its word by setting a tighter budget deficit target for the coming year.

The underlying maths looks ambitious, however. Finance Minister Arun Jaitley may have to do some accounting gymnastics in order to deliver.

To cut the deficit to 3.5 percent of GDP in the financial year to March 2017, Jaitley is relying on raising almost Rs 1.6 trillion ($22.7 billion) from flogging telecom spectrum and selling down shares in various companies, including insurers and maybe a bank.

That is almost twice this year's expected total haul. India's track record of over-promising and under-delivering also leaves plenty of room for doubt.

The government has sold large stakes in Coal India and other companies this financial year but still expects to raise less than half of its original privatisation target.

There are several reasons India keeps missing its targets. For a start, investment banks are paid almost nothing for these deals. So advisers don't try very hard.

Politicians are also terrified about the repercussions of selling assets too cheaply or decide companies are better off in state hands.

Indebted mining group Vedanta, for example, would love to buy out the rest of cash-generative Hindustan Zinc from the government. But judges have delayed a sale in response to a complaint by a group of central government officials.

Government assumptions about selling airwaves also look a stretch given that the telecom operators are already struggling with high debts and the banks that they rely on for funding are hobbled by bad loans.

A big budget overshoot is possible if the jump in proceeds doesn't materialize, analysts at Ambit warn.

They forecast the deficit will be 4 percent of GDP. That shortfall could be painful - driving up India's already high borrowing costs.

The finance minister may have some fallback options. If it wasn't for higher fuel taxes and other tinkering this year, the current budget deficit target of 3.9 percent would have been missed by some margin.

But the government probably cannot rely on an oil windfall again.

The author is a Reuters Breakingviews columnist. The opinions expressed are her own.

© Copyright 2022 Reuters Limited. All rights reserved. Republication or redistribution of Reuters content, including by framing or similar means, is expressly prohibited without the prior written consent of Reuters. Reuters shall not be liable for any errors or delays in the content, or for any actions taken in reliance thereon.
Related News: Coal India, Arun Jaitley, GDP, Reuters Breakingviews, Una Galani
Print this article