The country's largest carmaker Maruti Suzuki India (MSI) on Thursday reported 2.04 per cent increase in its consolidated net profit for the second quarter at Rs 1,419.6 crore on the back of higher sales. 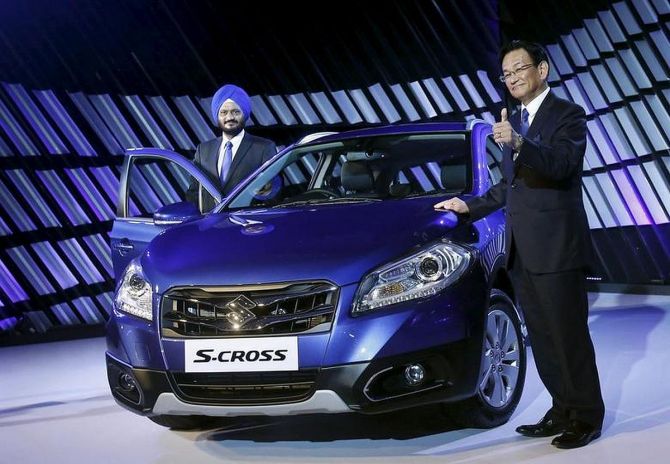 The auto major had posted a net profit of Rs 1,391.1 crore in the July-September quarter of the previous fiscal.

During the second quarter, the performance improved on the back of some demand recovery and gradual improvement in supply conditions, the auto major said.

"Production across the company's factories and supply chain was progressively ramped up consistent with our policy of maximum safety of the people and following all prescribed protocols to ensure this," it added.

On a standalone basis, the company posted a net profit of Rs 1,371.6 crore, up 1 per cent compared to Rs 1,358.6 crore in the same period of the previous fiscal.

The firm said it sold 393,130 units during the September quarter, a growth of 16.2 per cent over the year-ago period.

Exports during the quarter stood at 22,511 units, a decline of 12.7 per cent over the same period of the previous fiscal. 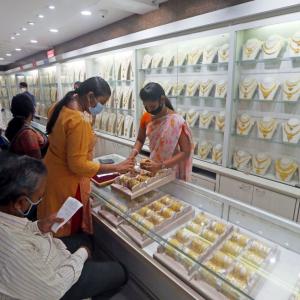