Customers looking for a good deal and keen on lower cost of ownership may buy a BS IV vehicle, suggests Sanjay Kumar Singh. 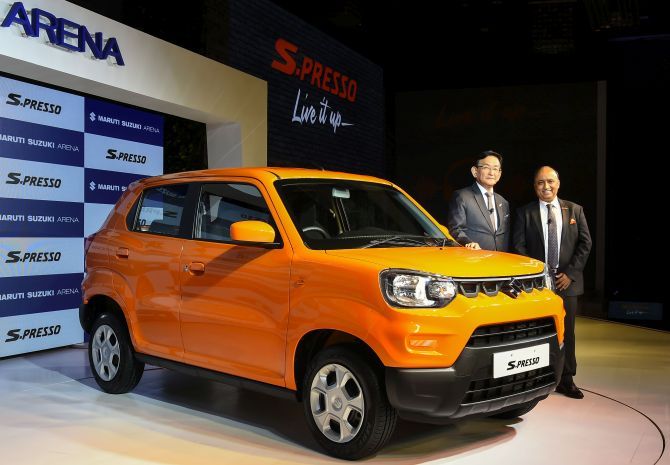 Registration of Bharat Stage (BS) IV vehicles will stop from April 1, 2020, as the country makes the transition to the more stringent BS VI emission norms.

Manufacturers like Maruti-Suzuki have already got their line-up of BS VI models in place while others are scrambling to do so.

Many customers, however, are in a quandary about whether to opt for the BS IV or the BS VI variant if they are buying between now and March 31, 2010.

Manufacturers are currently offering considerable discounts on their BS IV models, with the level varying from one manufacturer to another (see table).

"Manufacturers that have a bigger inventory, or those that have already ordered kits from abroad that will need to be manufactured by January-February, are offering a higher discount," says Som Kapoor, partner, EY.

He adds that discounts are also being offered currently because of the slowdown in auto sales.

Says Rush Parekh of Team-BHP.com: "Customers can get discounts on almost every car today, except the latest launches like Hector, Seltos, etc."

Currently, buyers will get greater choice within the BS IV variant.

"Some cars, or their engine variants, are going to be discontinued in the BS-VI era, such as Swift 1.3L diesel, Tiago diesel, etc," adds Parekh.

Many diesel variants in the sub-Rs 10 lakh range will be discontinued.

Ready delivery is another advantage. The car you choose is likely to be available right away in the BS IV variant, whereas there could be production delays once BS-VI kicks in.

Note that a BS IV car will be able to run on BS VI fuel without any problems.

The government has clarified that BS IV vehicles will be allowed to operate for their entire life cycle, which in a place like Delhi-NCR means 10 years for petrol cars and 15 years for BS VI cars.

Resale price may not be attractive

The key issue with buying a BS IV car is the resale value you will get on it three-five years down the line.

"Once the BS VI emission norms kick in, there will be lesser demand for BS?IV vehicles, and that will affect their resale value," says Anil Sharma, associate director, Markets and Markets, an automotive and transport consultancy.

If you opt for a BS VI vehicle, you will get one that runs on the latest technology.

Since it will consume fuel containing less sulphur, it will emit less pollutants, thereby burnishing your credentials as a green citizen.

A BS VI vehicle will, however, cost more.

"For the same model, the cost could be 10-15 per cent more for the BS VI variant compared to the BS IV one," says Sharma.

Experts say the cost differential between BS IV and BS VI will be lower for petrol vehicles and higher for diesel vehicles, because the technology required for achieving the higher emission standard is more expensive in case of the latter.

Since car manufacturers have made high investments to make the transition from BS IV to BS VI, they will want to retrieve those costs.

"By how much they mark up the price of the BS VI variant will depend on how quickly they want to recover their investments," says Puneet Gupta, associate director, IHS Markit.

But they may not pass on the full impact right away.

"In a tepid market like this, manufacturers will try not to hike costs too much to ensure a smooth transition," says Kapoor.

According to Parekh, engine power and fuel economy could be slightly compromised in BS VI vehicles due to the restrictive exhaust systems required to meet their more stringent emission norms. Customers looking for a good deal and keen on lower cost of ownership may buy a BS IV vehicle.

These buyers should use the vehicle for, say, at least five years, to extract the utmost value out of it.

Thereafter, even if they do not get a good resale value, it may not matter much.

Buyers who are environment-conscious, and want a vehicle running on the latest technology, or those who want a good resale value, should opt for a BS VI vehicle.

The choice should also depend on whether you plan to buy a petrol or diesel variant.

"In petrol cars, the price of a BS VI variant is likely to be higher by Rs 15,000-25,000. I would suggest paying the premium and buying BS VI there. In diesel cars, the gap between the price of BS VI and BS IV will be much higher -- to the tune of Rs 60,000-1.5 lakh or more in the mid and upper segments. The discounts are also likely to be higher in diesel models. I would suggest BS IV for diesel cars," says Gupta.

Timing will matter for getting the best deal.

"BS-VI related discounts will peak between January and March 2020 as manufacturers try to sell off their inventory," says Parekh.

Keep an eye out and strike when you get a good deal.

Those opting for a BS VI vehicle should ensure that this fuel is available in their vicinity.

Finally, do avail of the higher depreciation benefit -- hiked from 15 per cent to 30 per cent -- announced by the finance minister on vehicle purchases made during this financial year.

It will be available to professionals and those running a business, not to the salaried class.

"There will be clarity on whether the 30 per cent depreciation will apply for one year or for the entire life of the vehicle only once the relevant section of the I-T Act is published," says Arvind A Rao, financial planner and founder, Arvind Rao & Associates. 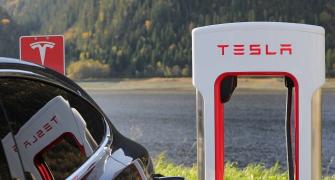 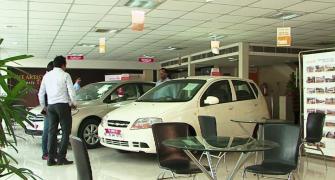 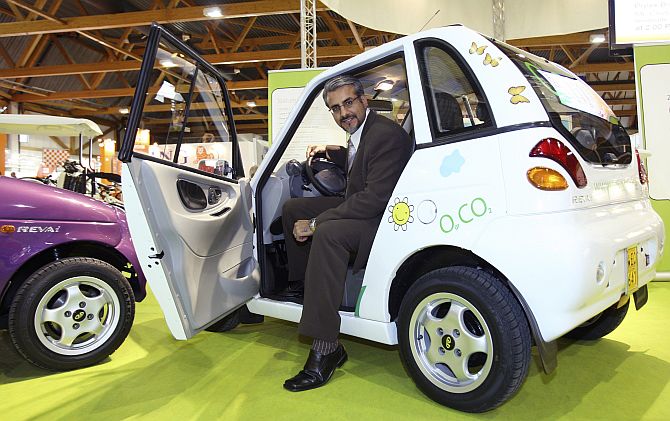