'COVID-19 will not stop the expansion of China's 'infrastructure power'.' 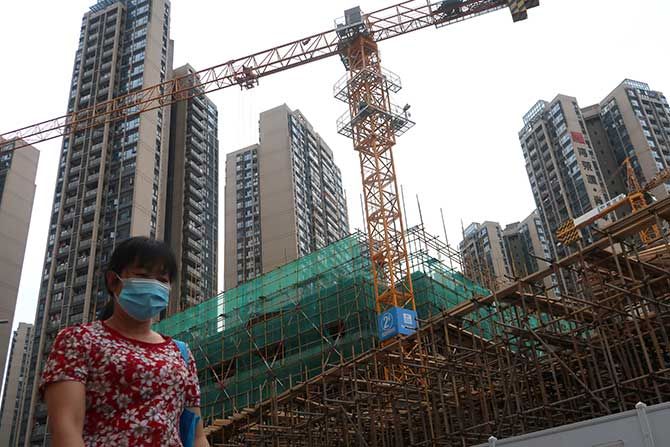 He has published works on China's rise as a financial power, trade and investment relations with Europe as well as on geopolitical shifts related to China's emergence as a global security actor.

"Xi Jinping has managed to quell those that could undermine his position," Huotari tells Aditi Phadnis.

China's economy is expected to contract severely as a result of the pandemic.
What are the implications of this contraction for Europe, the US and the rest of Asia?

Europe and the rest of the world will not ride this crisis on the back of China's growth as it did a decade ago.

But China will rebound faster than many other countries.

The depth of the valley in China's growth outlook will be a key driver of uncertainty for neighbouring Asian economies.

If the crisis in China turns into a structural one and business risks accumulate, some Asian economies may benefit from relocation.

What happens to China's Belt and Road initiatives now, given that it is not able to throw free cash at countries around the globe any more?
Will its global ambitions face a setback?
Or will it now be even more determined to strengthen its presence in the absence of competitors?
Are we looking at a global China resurgence?

The first important question will be whether and under which conditions China will allow for debt relief to loan recipients and BRI clients across the world.

The financial conditions for a massive expansion in BRI projects are clearly not in place in China.

Major financiers such as the China Development Bank will also be requested to help with domestic recovery first.

What COVID-19 will not stop is the structural trend towards the expansion of China's 'infrastructure power', its SOEs and coordination of 'credit spaces' by its State-led financial system. 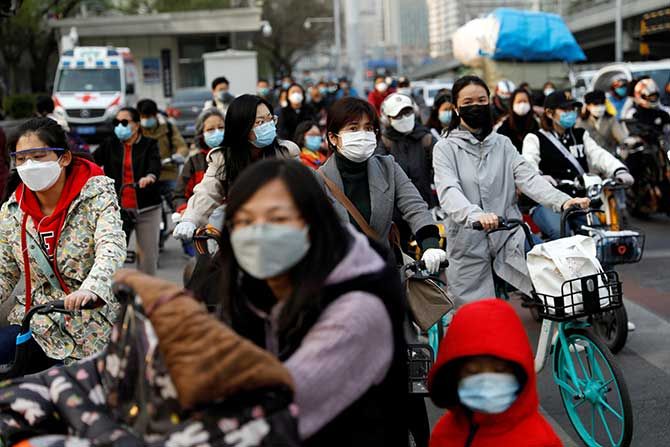 Even as he attempts to stabilise China's global position, President Xi Jinping will face many domestic challenges: From those who question his 'victory' over the pandemic and those who seek to undermine his presence as the supreme leader of the Chinese Communist Party.
Do you see a struggle for power breaking out?

There are continuous struggles for power happening behind the curtains in Beijing. Just recently, a well-connected senior figure from the security apparatus fell.

But Xi Jinping has managed to quell those that could undermine his position.

He, and the CCP more generally, seems to be coming out of this crisis strengthened.

What will matter most for his reign will be economic performance going forward and this will suffer a hit.

A hallmark of Xi Jinping's current spell of leadership was his battle against corruption.
Do you see this slowing down?

There are no indications for that -- what we see is an institutionalisation of party disciplinary and control mechanisms over other spheres of the society, business and politics. 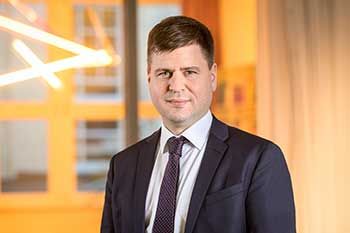 Reconstructing the domestic economy is not going to be easy: State-owned businesses will need funds and morale, private sector firms will need encouragement.
How do you see China handling this?

So far, the leadership was quite restrained with regard to a potential massive stimulus programme.

Everyone in Beijing is fully aware that it is thin tightrope to walk balancing stimulus and stability with the necessary structural reforms.

As the crisis becomes more entrenched as a sustained weakness of demand (internal and global), this balance will be harder to hold.

They will face choice then between letting the private sector and foreign companies drive the recovery - more reforms and more opening up -- or doubling-down on State-led development and stability.

The latter is more likely. 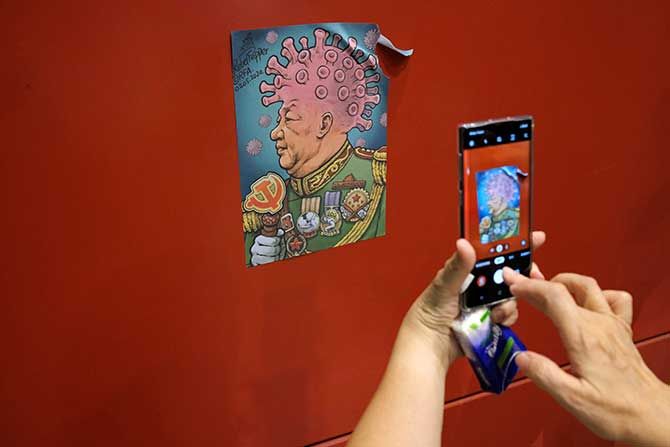 In many countries around the world, the pandemic has led to a revival of nationalism.
China has its own challenges in managing nationalities.
What do you predict for its handling of Xinjiang, for instance, or Hong Kong?

There was already a strong trend towards less tolerance vis-a-vis 'dual identities'; be it in Xinjiang, Hong Kong or Macao.

And this has now accelerated.

The leadership in Beijing seems to be on track to create new and hard facts this year in Hong Kong to prevent any further distancing from the mainland and resistance.

And it remains, unfortunately, fully secret how the COVID-19 crisis has or is affecting Xinjiang, including the situation of minorities in the 're-education camps' there. 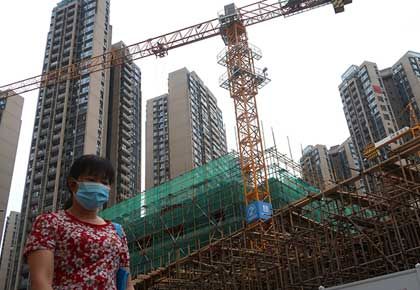