Proponents of early monetary easing are poised to be disappointed, notes Rajeev Malik 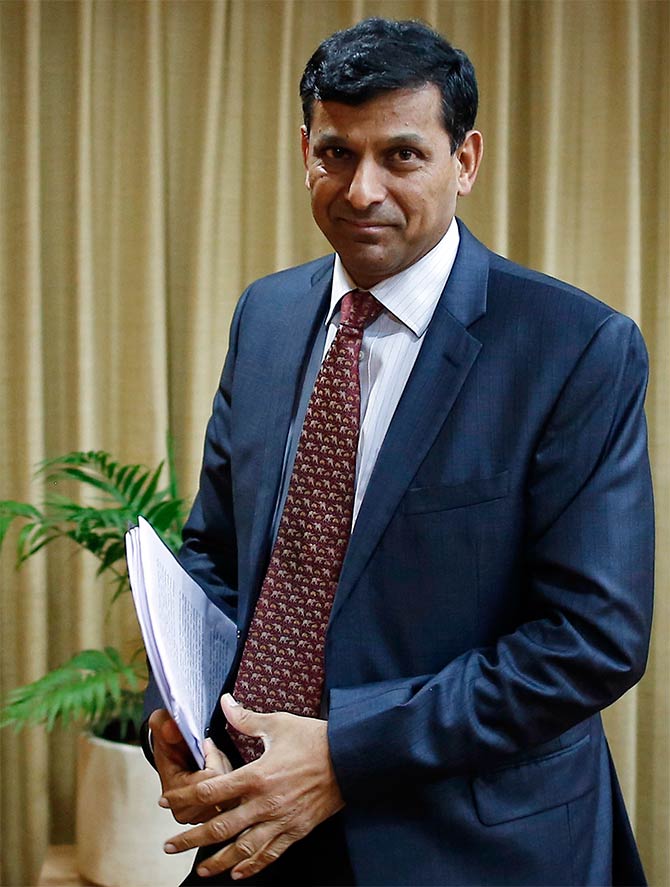 It is a foregone conclusion that the Reserve Bank of India will keep the repo rate unchanged at its bimonthly policy meeting on Tuesday.

The policy meeting, the first since the Union Budget for 2014-15 was announced in early July, takes place against the background of a desirable directional shift in the growth-inflation signals: industrial activity is beginning to show some signs of life, while the latest news on inflation has been better than expected.

However, an actual cut in the policy rate by the RBI in the current fiscal year appears unlikely.

In fact, I would add that there is little scope for significant monetary easing even in the next fiscal year.

Significantly, the absence of monetary easing won’t be a spoilsport for the anticipated turnaround in growth this year, which is poised to pave the way for a stronger rebound in 2015-16.

To be sure, just as monetary tightening wasn’t the key factor that crippled India’s growth story, monetary easing is unlikely to be the main driver of the early turnaround in economic growth.

The nature of India’s growth rebound -- in terms of both magnitude and quality -- in the coming years will be meaningfully fashioned by the strength of the foundation laid in the next few months.

But ironically, tight monetary policy is the right input in the early stage of recovery from the idiosyncratic growth deceleration.

The juice in Tuesday’s policy review will be in the guidance offered by the central bank. My own sense is that the policy statement will reiterate the shift to a neutral stance signalled in early June.

It will express greater comfort about the outlook for inflation, but still understandably conclude that the risks to the outlook remain broadly balanced.

It will repeat its guidance from the last policy statement that if the inflation trajectory conforms to its forecast of eight per cent and six per cent for January 2015 and January 2016, respectively, then further policy tightening will not be warranted.

It will also reiterate that “. . . if disinflation, adjusting for base effects, is faster than currently anticipated, it will provide headroom for an easing of the policy stance”.

This guidance was the new flavour in the June policy statement and carries some fodder worth chewing on since it was -- incorrectly, in my view – interpreted as a strong dovish signal.

First, what was the need for the categorical comment about the scope of easing if inflation undershoots the RBI’s disinflationary path?

My own sense is that the relevance of that comment was mainly to sensitise market players that improving inflation flattered by base effects won’t justify a shift in the policy stance.

This was a sensible guidance since the still-immature local bond market often gets overly excited (depressed) when favourable (unfavourable) base effects impact reported inflation.

Thus, the full extract of the guidance was far from dovish.

This is not an inane issue.

Essentially, will the RBI avoid easing until it is convinced and comfortable that the January 2016 inflation outcome could be better than its forecast?

Or at least be sure that inflation won’t exceed that forecast? I personally think so.

Unlike market players, including forecasters, central banks tend to be conservative and avoid flip-flops in their guidance and decisions about policy interest rate.

The RBI has been caught off guard in the past.

Consequently, it’ll be extra cautious in announcing monetary easing given the multiple moving parts and risks to the inflation trajectory.

Particularly relevant for next year will be the performance of core inflation as aggregate demand improves and corporate pricing power returns.

It is worth emphasising that the recent improvement in some of the high-frequency activity data is despite the earlier tightening announced by the RBI. This only confirms the earlier point that economic growth will improve even if the RBI doesn’t cut interest rates.

Of course, India needs lower interest rates to eventually get back up to seven-eight per cent annual gross domestic product growth.

But this cannot be engineered without a convincing and lasting victory over inflation.

Household inflation expectations still remain uncomfortably high, and premature monetary easing could be disruptive and threaten to spoil the gains achieved so far by the central bank.

The RBI is relying on gradual disinflation to bring real policy rates into positive territory. It stopped tightening at eight per cent repo rate while signalling six per cent Consumer Price Index inflation for January 2016.

This hints at a bias to keep real policy rate at around two per cent.

It is unlikely at this point to expect inflation to decline significantly below six per cent on a sustained basis for the central bank to cut rates aggressively.

In fact, in the absence of effective actions from the government, there will be probably upside risk to inflation as growth rebounds in a largely supply-constrained economy.

The RBI could have tightened further and then subsequently eased, but it appears to prefer -- correctly, in my view -- an extended neutral stance.

The recent decline in the benchmark 10-year government yield because of the issuance of a new benchmark shouldn’t be taken to contain any signal about the RBI’s monetary stance.

Unlike the June policy statement, Tuesday’s review will also be complemented with a media interview with the RBI Governor Raghuram Rajan and his team, and a conference call with analysts.

Consequently, expect more nuanced answers on a variety of issues, including his take on the credibility of the fiscal deficit forecast for 2014-15.

The lack of a break from the less credible fiscal projections in the past is unambiguously disappointing, despite some constructive steps in the Union Budget.

Whether or not the still-real risk of slippage in the fiscal deficit affects the RBI’s thinking on monetary policy remains to be seen.

As Governor Rajan maps the monetary response function, he shouldn’t forget that a central bank is meant to be a risk manager, not a risk taker.