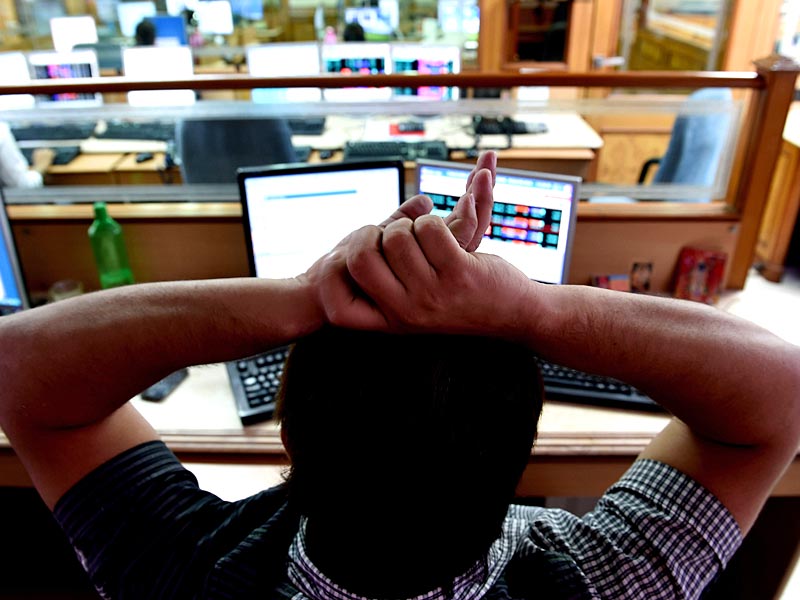 With the reporting of earnings for the March 2015 quarter that started a few days ago, most analysts expect India Inc’s performance in the three-month period to be dismal.

Against this backdrop and amid lack of fresh triggers, they expect the markets to play out accordingly. A recent report by Motilal Oswal, for instance, expects only five sectors to report double-digit profit after tax (PAT) growth, most of those in lower double digits.

It predicts the telecom sector to grow 54 per cent (on a lower base), private banks (16 per cent), consumer goods (15 per cent), non-banking financial companies (10 per cent) and retail (10 per cent).

Eight sectors are expected to report zero or negative PAT growth on a year-on-year (y-o-y) basis.

According to the report, more than half the Nifty constituents are likely to report de-growth or low single digit y-o-y PAT growth, thereby offsetting most of the contribution of high-growth companies.

Prabhat Awasthi, Nipun Prem and Sanjay Kadam of Nomura said in an India Equity Strategy report that they expected margin expansion to continue in the March 2015 quarter for automobiles and consumer goods (where pricing power still exists, on an average), telcos and power utilities.

Market outlook Are the markets factoring in such a dismal performance from corporate India?

How are the markets likely to react to such numbers? Analysts believe the markets, to an extent, are factoring in a weak show by India Inc in the recently concluded quarter, and rule out a major fall, solely due to weak corporate earnings.

“The markets are to an extent factoring in the negativity. However, there could still be a negative surprise."

"In case there are major negative surprises right at the beginning of the result season, the market will definitely lose steam,” said Dalton Capital Advisors Managing Director U R Bhat.

Analysts at Nomura also believe the markets have digested large parts of concern over growth weakness, following a correction in the BSE Bankex by 8 per cent — the index is down 16 per cent from the market’s peak on January 29 2015 (Nifty is off its peak by 2 per cent).

“Our December-end Sensex target of 33,500 is based on around 14 per cent of earning growth forecast for 2015-16, less than the current consensus of around 17 per cent. We expect earnings growth to normalise to a higher level in the second half of FY16, as the commodity price base effect dissipates and ‘catch-up’ growth begins to manifest in earnings on the back of a sequential improvement in growth,” the Nomura report says. 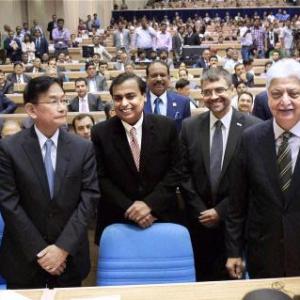