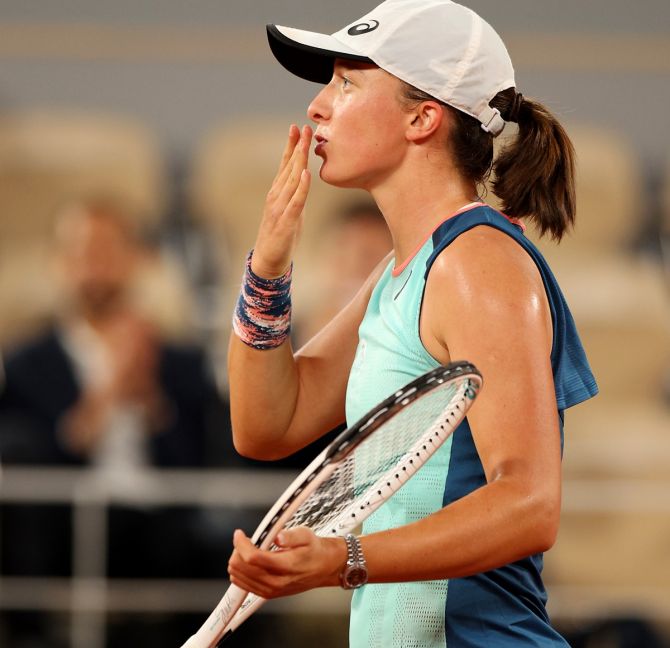 Iga Swiatek earned the spotlight in 2020 after she won the French Open title and has been constantly evolving as a player since.

Swiatek rallied from a set down to advance to the French Open quarter-finals by beating Chinese teenager Qinwen Zheng 6-7(5), 6-0, 6-2 for her 32nd consecutive victory on Monday.

She took over the No 1 ranking from Ash Barty after the Australian announced her shock retirement in March.

On Tuesday, she celebrated her 21st birthday with a cake at the Roland Garros.

The Pole is on the longest unbeaten run in the women's tour since Serena Williams agged 34 victories in succession in 2013. 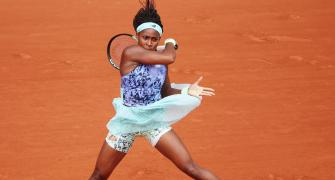 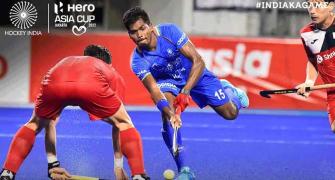 Heartbreak for India as they crash out of Asia Cup 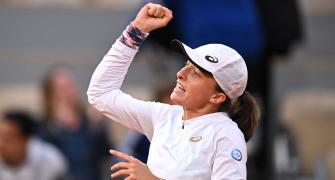 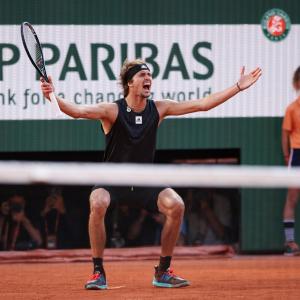 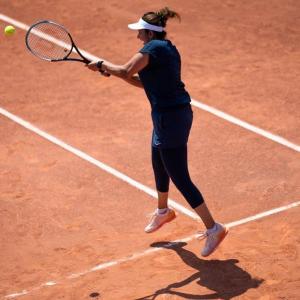