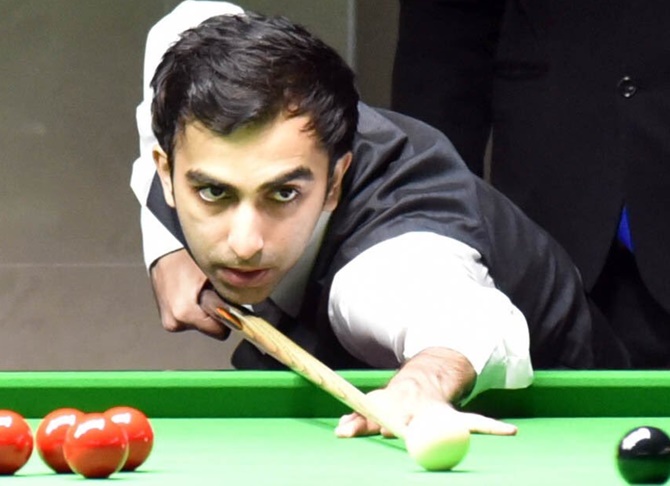 Advani defeated local favourite Nay Thway Oo 6-2 to win a fourth straight final in the 150-up format at the IBSF World Billiards Championship in Mandalay, Myanmar on Sunday.

"Congratulations @PankajAdvani247! The entire nation is proud of your accomplishments. Your tenacity is admirable. Best wishes for your future endeavours," Modi tweeted.

The 34-year-old has brought home a world trophy every year ever since returning from a professional stint in the UK in 2014.

In the short format of billiards, this is Advani's fifth title in the last six years.

With another trophy in the bag, Advani extends his remarkable run of winning a global crown since 2003.

The Bengaluru-based cueist has won more world titles in his sport than anyone else. 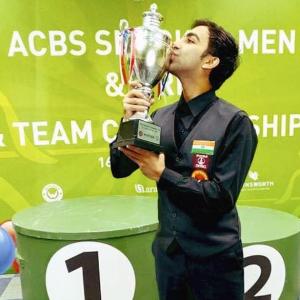 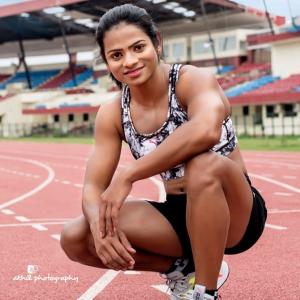