Pune Strykers, true to their name, struck the death knell for Mumbai Marines in the last quarter, firing in three goals to beat their fancied rivals 7-5 in their opening match of the World Series Hockey.

The match, anticipated by fans as the renewal of the arch-rivalry between the two cities, was played in electrifying atmosphere. Though it was Strykers who finished on top over Marines in the test of nerves, the real winner was the thousands of fans at the spanking-new MHA Mahindra stadium.

The hero for the Styrkers was penalty-corner specialist, Gurpreet Singh, who bewitched the Marines goalkeeper four times with his classy drag-flicks, including three crucial goals out of four which swung the match completely in their favour in a span of 19 minutes  three minutes before the hooter went off.

The penalty-corner specialist who honed his skills with the Namdharis now leads the goal tally in the Bridgestone World Series Hockey tournament. Marines' Joga Singh, who slammed three superb goals, was unlucky to end up on the losing side.

The match swung like a pendulum from quarter to quarter. The Strykers had the upper hand in the first quarter after Mario Nicolas Almada put them in the lead with a fine field goal.

Then, Gurpreet got into the act with a wristy flick, but only for a brief period.

Marines woke up to the rude jolt and responded strongly with four goals to lead 4-3 at half-time.

The match was just entering its most exciting phase, when the climax unfolded with Marines adding just one more goal to their tally before Strykers stunned the home crowd with a dramatic outburst that lasted 10 minutes and produced three goals.

Earlier in the evening, at the Surjeet Singh Hockey Stadium in Jalandhar, Sher-E-Punjab launched their WSH campaign with a convincing 5-2 win over Chennai Cheetahs. 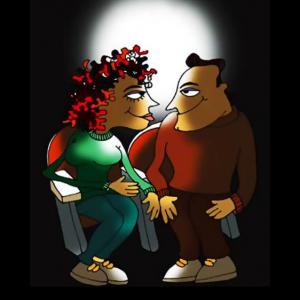