The world's oldest soccer rule book dating from the 1850s was sold for £881,250 ($1.4 million) at a Sotheby's auction in London, the book's owners Sheffield FC said on their website on Thursday.

The club, formed in 1857 and recognised by FIFA as the oldest in the world, have sold the unique documents to raise funds for projects including the building of a new stadium.

They currently play in the Northern League, four tiers below the professional Football League.

The Sheffield laws, written some five years before the English Football Association was formed in 1863, helped to codify strands of the game that were emerging in different parts of the country.

A number of laws associated with today's game were introduced by Sheffield FC, including the indirect free kick, the corner kick, and the crossbar.

© Copyright 2021 Reuters Limited. All rights reserved. Republication or redistribution of Reuters content, including by framing or similar means, is expressly prohibited without the prior written consent of Reuters. Reuters shall not be liable for any errors or delays in the content, or for any actions taken in reliance thereon.
Related News: Sheffield FC, FIFA, English Football Association, Northern League, Sotheby
COMMENT
Print this article
Jack Warner quits FIFA, ethics case dropped
QPR promoted as club avoids points deduction 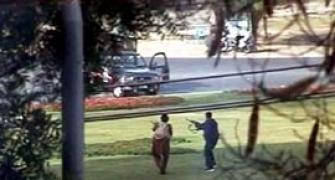 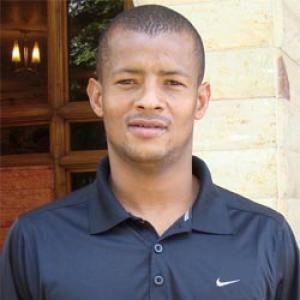 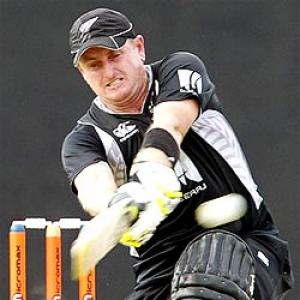