National football coach Wim Koevermans has named his squad of 23 for the international friendly against Palestine, scheduled to be played in Kochi on February 6.

Koevermans, under whom India had won the Nehru Cup last September, maintained that it's a very important match for India.

"We need to assess ourselves. We need more such matches," Koevermans said.

Sunil Chhetri, who captained India in the Nehru Cup added: "Unless you play international friendlies you cannot gauge where you stand. We stay grateful to the AIFF for arranging the match.

"The passion for the sport in Kerala stays unparalleled and we expect a full house cheering for us against Palestine," Chhetri said. 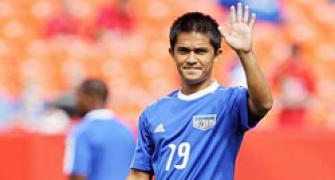 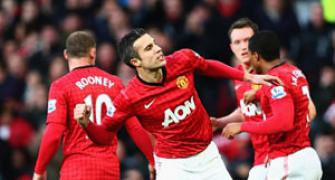