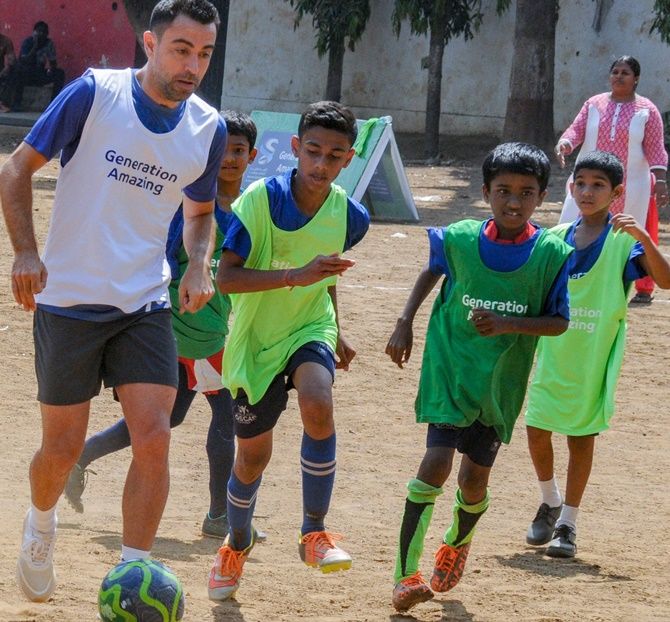 Former Spain midfielder Xavi Hernandez says FIFA should abandon a proposal to increase the number of teams at the 2022 World Cup in Qatar to 48 from 32.

The World Cup will feature 48 teams for the 2026 edition, to be co-hosted by the United States, Mexico and Canada, but FIFA President Gianni Infantino said last week increasing the number of teams for the 2022 tournament was 'feasible'.

Former Barcelona great Xavi, who won the World Cup with Spain in 2010 and is seeing out his career in Qatar with top-flight club Al Sadd, said 48 teams would not be the right option for 2022, however.

"It's too much and too long. Imagine 48 teams in Qatar, it will not be good in my opinion," he told reporters on Monday.

"It's still for the organisers to decide, but for now Qatar is doing everything to prepare for 32 teams and it will be difficult to change it for more teams. Also, it's good for football to have 32. That's more than enough."

Should FIFA and Qatari organisers agree on a proposal to increase the number of teams, it would be put to a vote at the FIFA Congress in Paris on June 5.

Xavi, who was in Mumbai for a promotional event for Generation Amazing, a legacy programme initiated by Qatar 2022 organisers, also expected Qatar to acquit themselves well on the field at the tournament.

The tiny Gulf state stunned four-times champions Japan to win this year's Asian Cup and Xavi was not surprised by their breakthrough success.

"I thought the football there was the worst when I first went there," the 39-year-old said. "But they've improved a lot and very quickly since then, everybody saw it at the Asian Cup."

© Copyright 2021 Reuters Limited. All rights reserved. Republication or redistribution of Reuters content, including by framing or similar means, is expressly prohibited without the prior written consent of Reuters. Reuters shall not be liable for any errors or delays in the content, or for any actions taken in reliance thereon.
Related News: FIFA Congress, Xavi Hernandez, Qatar, Xavier Hern ndez Creus, PTI
SHARE THIS STORYCOMMENT
Print this article 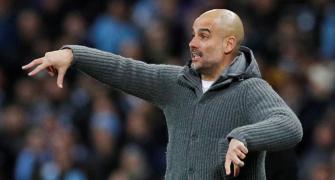 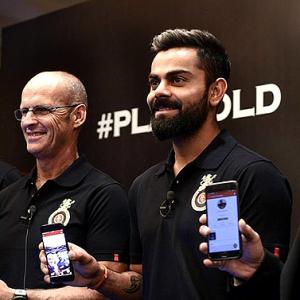 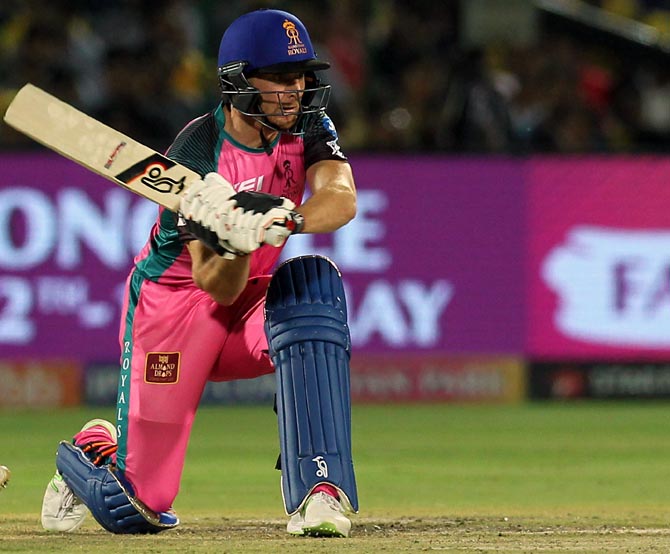