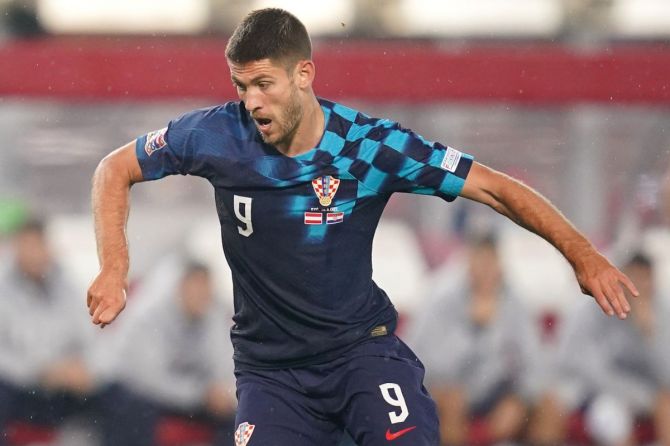 Croatia's Andrej Kramaric said he was pleasantly surprised by the conditions in Qatar and welcomed the prospect of playing the World Cup in winter as players would arrive for the tournament at their peak.

Croatia play their Group F opener against Morocco at the Al Bayt Stadium on Wednesday but are aware that the 1 p.m. local time kickoff under the blazing sun and searing heat will not be a problem with air conditioning keeping the arena cool.

"The conditions here have been better than I expected, the conditions are a little bit windy. And considering the air conditioning in the stadiums, it will even get cold during the games," Kramaric said on Monday.

"Regarding the tournament's timing, a winter World Cup, it's great actually, we're not tired and it's not the end of the season. So I think, we will see a burst of energy from a physical standpoint during this World Cup, which I think is going to be fiery!"

His teammate Borna Sosa echoed his sentiments about a mid-season World Cup being ideal for players except for those with injuries who did not have enough time to recover.

"For most players, it's better to play right now," the VfB Stuttgart wingback said.

"The only downside I see is that minor injuries won't give you time to prepare for the World Cup in time."

Sosa is playing in his first World Cup but there was a time last year when he nearly made the switch to play for Germany. However, he was deemed ineligible and the 24-year-old was forced to issue an apology.

"For me, my emotions for Croatia have always been very high since I was playing for the Under-17 teams at the World Cup and Euros," Sosa said.

"It's a special tournament with a lot of emotion, it's a dream come true to play for the national team."

Although Croatia reached the 2018 final, where they lost to France, they are far behind favourites Brazil and Argentina to lift the trophy according to betting odds.

Kramaric admitted he would like Argentina's Lionel Messi to finish his international career by adding a World Cup trophy to his glittering cabinet, but he still expects Brazil to win a record-extending sixth title.

"I think 95% of players would agree Messi is the greatest player to ever play this game, I don't think we'll see a player like Messi again," Kramaric said.

"So I'm cheering in that regard for Argentina, but I think Brazil will win."

© Copyright 2023 Reuters Limited. All rights reserved. Republication or redistribution of Reuters content, including by framing or similar means, is expressly prohibited without the prior written consent of Reuters. Reuters shall not be liable for any errors or delays in the content, or for any actions taken in reliance thereon.
Related News: FIFAWC, Croatia
COMMENT
Print this article 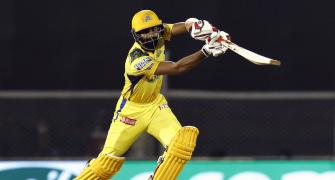 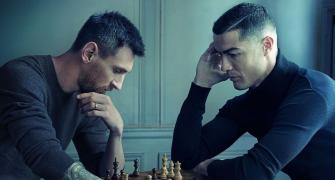 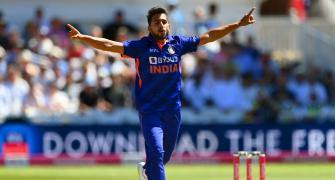 Will India try out Umran, Samson in final NZ T20? 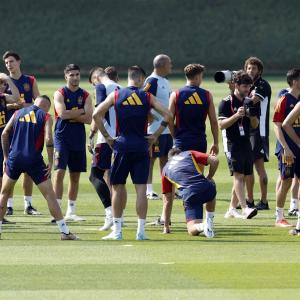 Spain take on Costa Rica in battle of the generations 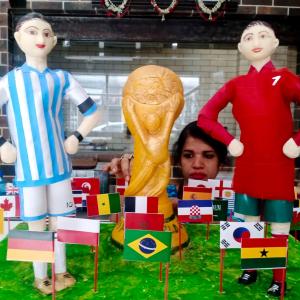 What Are Messi-Ronaldo Doing In Kolkata?