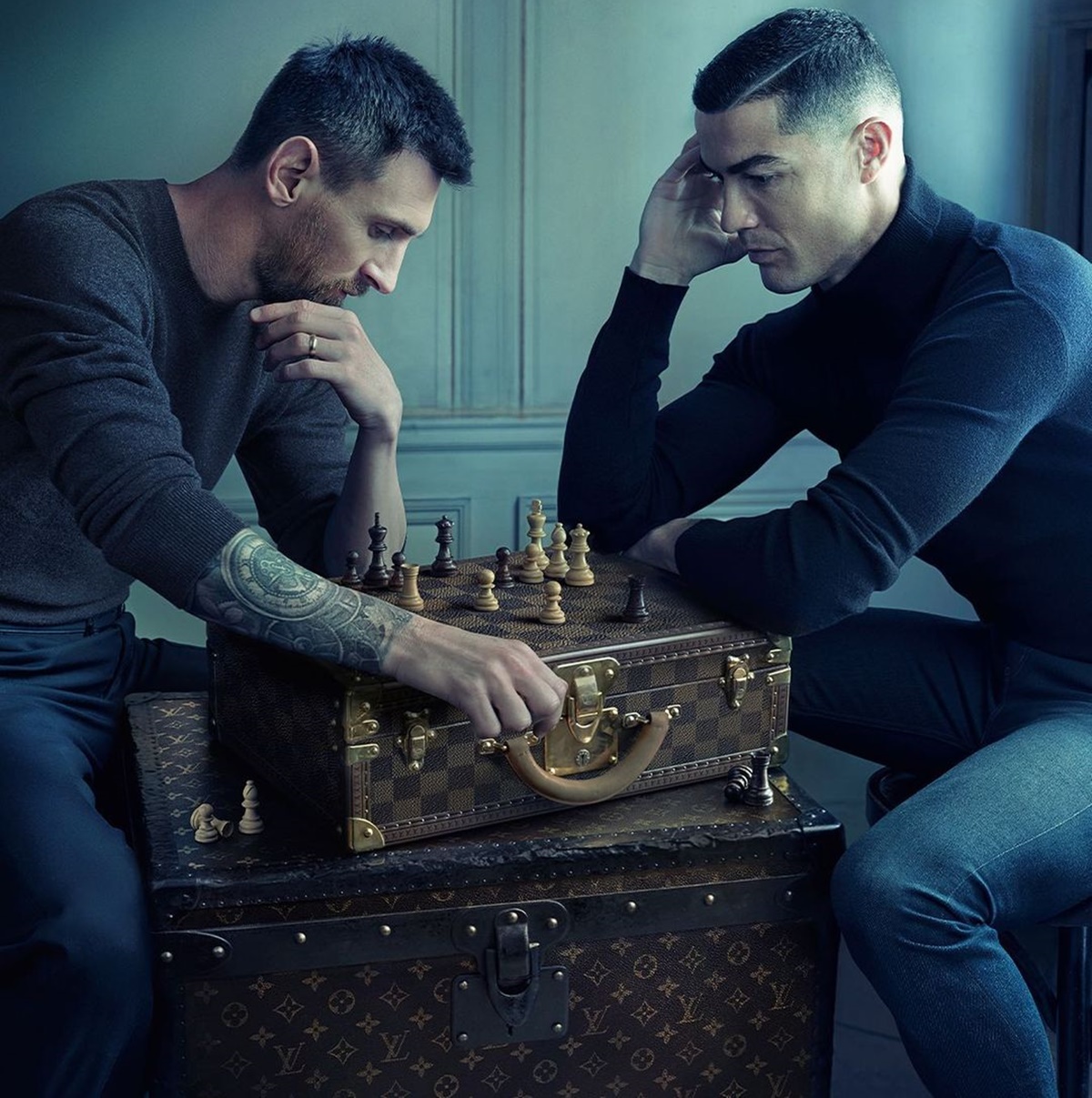 Two of the greatest football players of the 21st century, Lionel Messi and Cristiano Ronaldo broke the Internet by posting a picture as part of the promotional campaign for the FIFA World Cup, in which they were portrayed playing chess against each other.

'Victory is a State of Mind,' Ronaldo captioned the post.

Among those who reacted to the photograoh was Virat Kohli, one of the finest cricketers of this century.

Kohli pressed the like button, before exclaiming, 'What a picture'.

The chess board in the Messi-Ronaldo picture has the pieces in the same position during a game between Magnus Carlsen and Hikaru Nakamura in 2017, which ended in a draw. 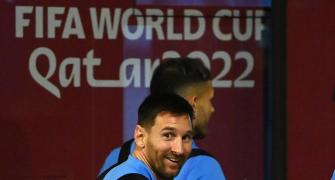 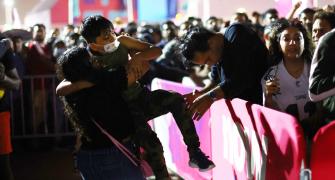 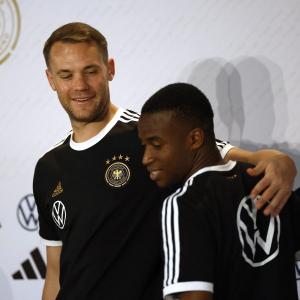