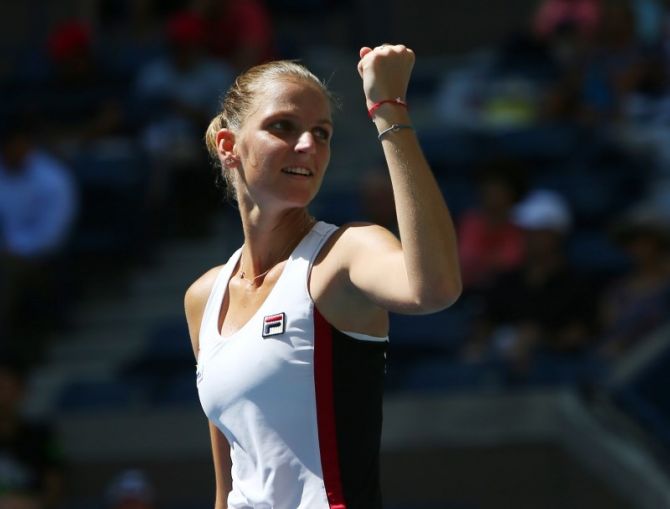 Karolina Pliskova, a grand slam underachiever, took a big step towards shedding that unwanted label by sweeping past Croatian teenager Ana Konjuh 6-2 6-2 on Wednesday to roar into the semi-finals of the U.S. Open.

Pliskova arrived at Flushing Meadows as the only player ranked inside the top 20 yet to reach the fourth round at one of tennis's four blue riband events but the 10th-seeded Czech made her trip to the semis look like nothing new as she overwhelmed 18-year-old Konjuh in 57 minutes.

It was a ruthless and dominating display by Pliskova, who did not face a break point while surrendering only five points on her serve.

Pliskova will next face the winner of Wednesday's other quarter-final between world number one Serena Williams and Romanian fifth seed Simona Halep.

© Copyright 2021 Reuters Limited. All rights reserved. Republication or redistribution of Reuters content, including by framing or similar means, is expressly prohibited without the prior written consent of Reuters. Reuters shall not be liable for any errors or delays in the content, or for any actions taken in reliance thereon.
Related News: Karolina Pliskova, Ana Konjuh, Robert Deutsch-USA TODAY, Serena Williams, Simona Halep
SHARE THIS STORYCOMMENT
Print this article 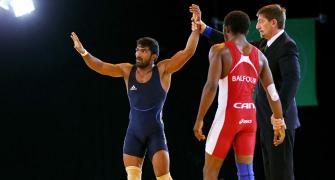 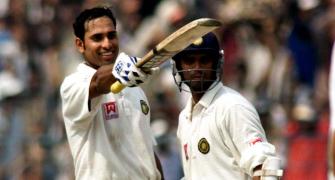 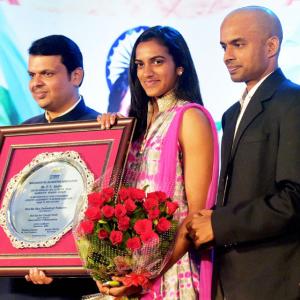