Djokovic, Federer bow out as 'Next Gen' stars roar into semis

The 21-year-old has now recorded victories over all of tennis's so called 'Big Three' this year, having beaten Roger Federer at the Australian Open and Rafa Nadal in Madrid. 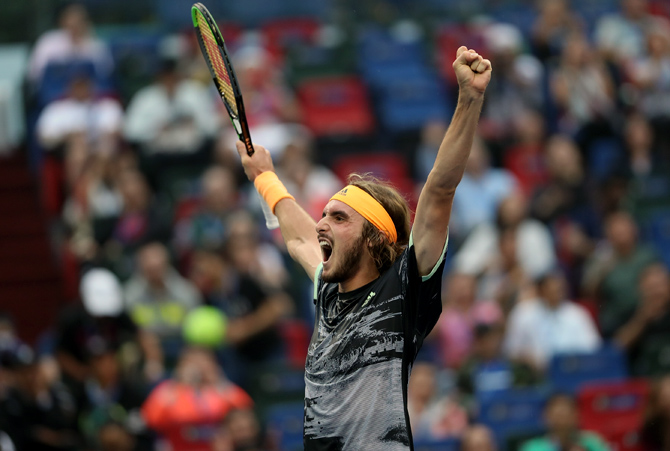 The next generation of youngsters made their mark at the Shanghai Masters as Stefanos Tsitsipas and Alexander Zverev knocked out former champions Novak Djokovic and Roger Federer respectively, booking their semi-final spots on Friday.

Sixth seed Tsitsipas battled back from a set down to defeat top seed Djokovic 3-6, 7-5, 6-3 to register his first victory over a reigning world number one.

The 21-year-old came into the match having sealed his place in next month's season-ending ATP Finals and celebrated with his second career win over Djokovic in three meetings.

"He had the high-quality tennis and he played well after his serve. He was backing up his serve with really good, aggressive first shots in the rally," Japan Open winner Djokovic told reporters.

"I didn't make him defend enough. I just gave him enough time to really dictate the play... and he deserved to win." 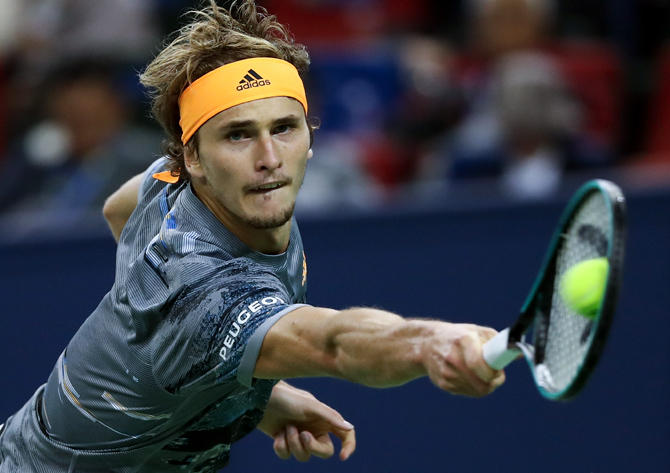 Germany's fifth seed Zverev beat a spirited Federer 6-3, 6-7(7), 6-3 in a dramatic affair that lasted a little over two hours.

Staring down the barrel in the second set, Federer saved five match points to force a decider where he failed to keep his composure, receiving a rare point penalty for ball abuse.

Zverev took his opportunities in the final set and finished the encounter with 43 winners to Federer's 21.

"He will always make it tricky for you like he did today with me, and you always got to play your best tennis to have a chance," Zverev said.

"I knew if I'm going to keep playing the way I played the first two sets, I'm going to have a chance in the third as well."

For the first time since the tournament's inaugural edition in 2009, none of the 'Big Four' -- Djokovic, Rafa Nadal, Federer and Andy Murray -- are in contention for the trophy.

Djokovic, Nadal, Federer, Medvedev, Thiem and Tsitsipas have booked their places for the ATP Finals, with two spots still up for grabs for the tournament in London.

© Copyright 2020 Reuters Limited. All rights reserved. Republication or redistribution of Reuters content, including by framing or similar means, is expressly prohibited without the prior written consent of Reuters. Reuters shall not be liable for any errors or delays in the content, or for any actions taken in reliance thereon.
Related News: Novak Djokovic, ATP Finals, Stefanos Tsitsipas, Roger Federer, Rafa Nadal
SHARE THIS STORYCOMMENT
Print this article 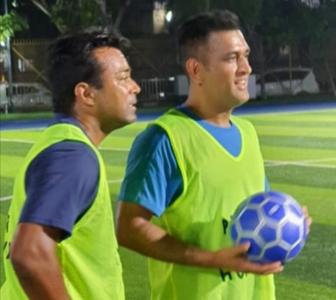 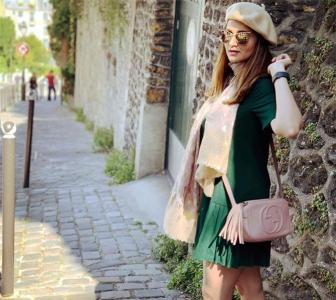 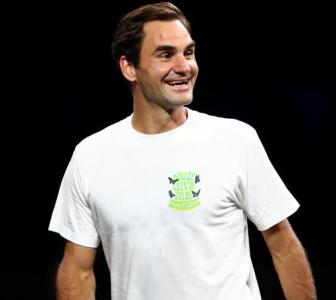 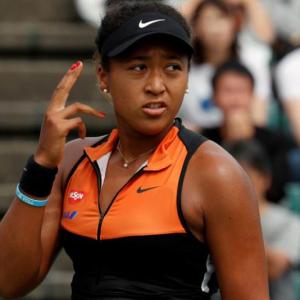 Osaka giving up US citizenship to play for Japan 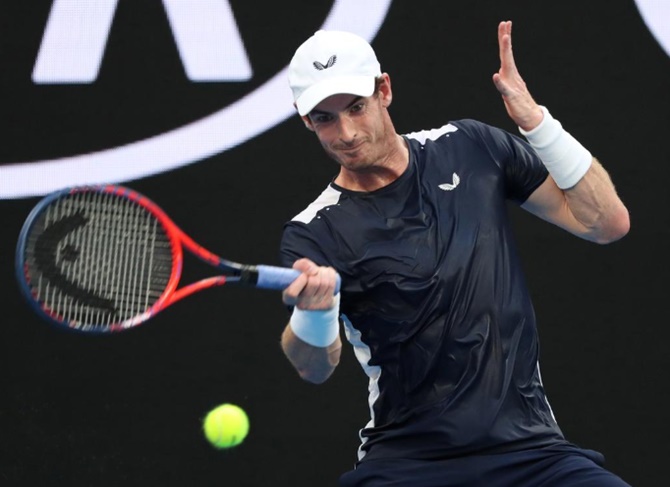