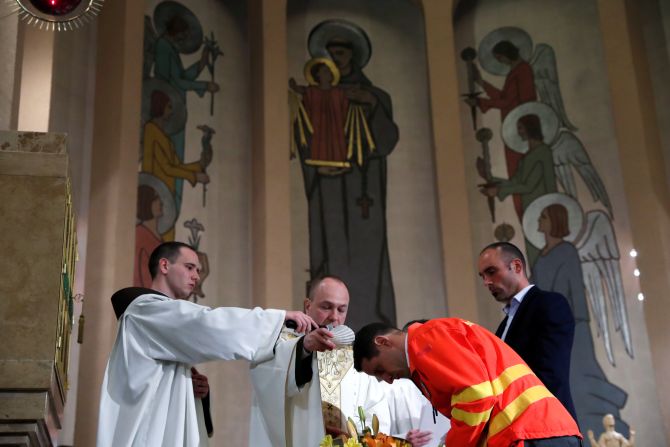 IMAGE: A Franciscan priest baptizes triathlon champion Akos Vanek as a gesture to honor his voluntary service as a paramedic during Easter Saturday service amid the coronavirus disease (COVID-19) outbreak in Budapest, Hungary, on April 11. Photograph: Bernadett Szabo/Reuters

Akos Vanek, a former triathlon World Cup winner, works as a paramedic these days in Budapest taking patients ill with COVID-19 to hospital as Hungary fights the coronavirus crisis.

Vanek, who won the 2014 Triathlon World Cup, hung up his running shoes after doing the triathlon for 22 years as he said he heard a "calling by God" to work as an ambulance crew member.

As of Sunday, Hungary had recorded more than 1,400 infections, with a death toll of 99.

Vanek's baptism in the Catholic Church was planned for Easter, but churches are closed nationwide. Budapest's Pasaret Franciscan church asked for permission to baptize Vanek in an empty church with only a few Franciscan monks present on Saturday night. 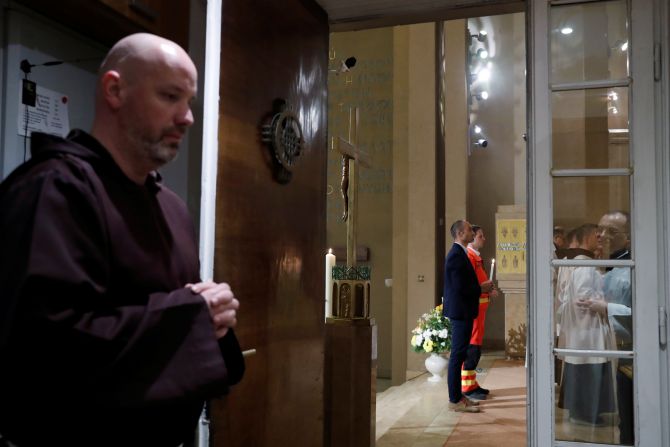 IMAGE: Triathlon champion Akos Vanek attends the Easter Saturday service after being baptized. 'Being a professional sportsman had required a special belief and commitment that was similar to a relationship with God,' he said. Photograph: Bernadett Szabo/Reuters

"My friend, a protestant priest, took the night shift for me on the ambulance car so that I could make it to my baptism," Vanek said before the evening ceremony.

Being a professional sportsman had required a special belief and commitment that was similar to a relationship with God, he said, adding that sports had brought him positive attributes he could use in other fields of life -- perseverance, humility and respect.

The Budapest church said in a statement that the special baptism was in line with messages over the Easter period by Pope Francis. The pope has called doctors, nurses and priests who risk their lives helping coronavirus patients "the saints next door".

© Copyright 2020 Reuters Limited. All rights reserved. Republication or redistribution of Reuters content, including by framing or similar means, is expressly prohibited without the prior written consent of Reuters. Reuters shall not be liable for any errors or delays in the content, or for any actions taken in reliance thereon.
Related News: Akos Vanek, Pope Francis, IMAGE, Bernadett, Reuters
SHARE THIS STORYCOMMENT
Print this article 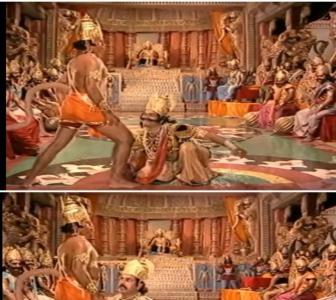 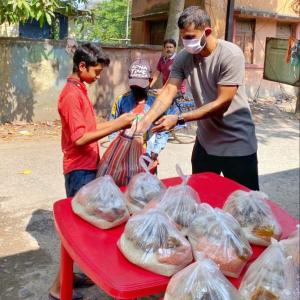 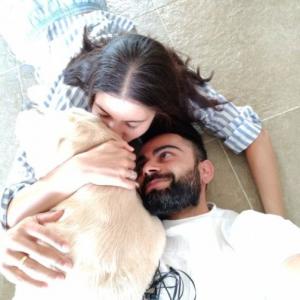