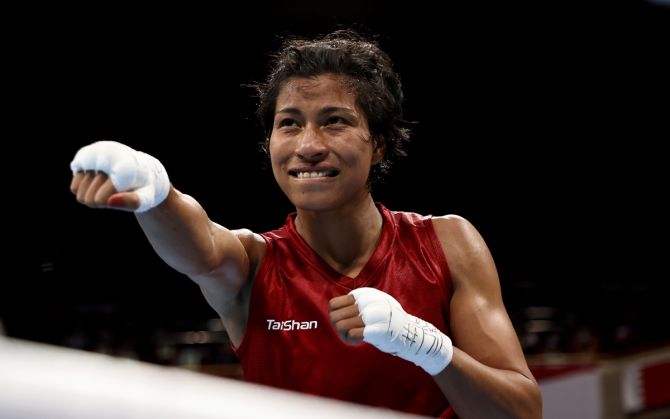 IMAGE: Lovlina Borgohain will be in pursuit of history when she bouts in the semi-final on Wednesday. Photograph: Buda Mendes/Getty Images

It's a packed day at the Tokyo Olympics for Indian athletes on Wednesday, August 4.

All eyes will be on boxer Lovlina Borgohain who will face reigning World champion Busenaz Surmeneli of Turkey in the Olympics boxing 67 kg semi-finals. Lovlina has assured India of a bronze but would want to make history with a spot in the final.

Shivpal Singh, the other javelin thrower will be in action at 07:05 IST.

The history-creating women's hockey team will vie for a place in the final with tough opponents Argentina. The match starts at 15.30 IST. 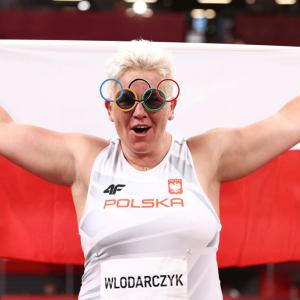