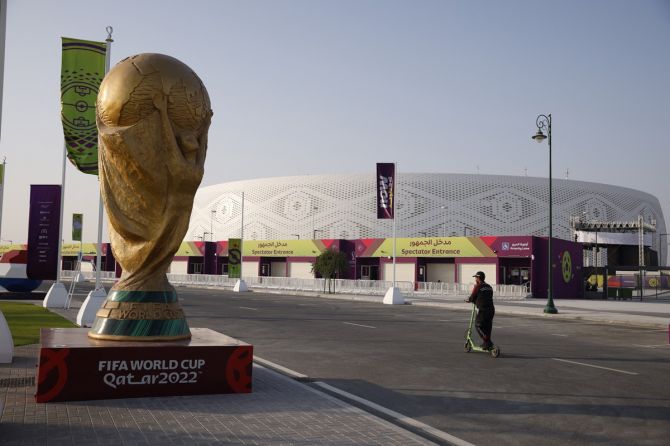 With the group stage over, 16 teams remain in the fray for a berth in the quarter-finals of the Qatar World Cup.

Over the next four days the top two teams from each group that progressed will battle it out in the hope of laying their hands on the coveted trophy.

In the knock-out stage the teams play each other once, with the winning team going to the next round.

There are four rounds: Round of 16, quarter-finals, semi-finals and final, which is on December 18.

There is also a third place play-off between the losers of the semi-finals.

If the scores are equal at the end of normal playing time, extra-time will be played for two periods of 15 minutes each. If the score is still tied, a penalty shoot-out will determine the winners.

Check out the pre-quarter-finals line-up.