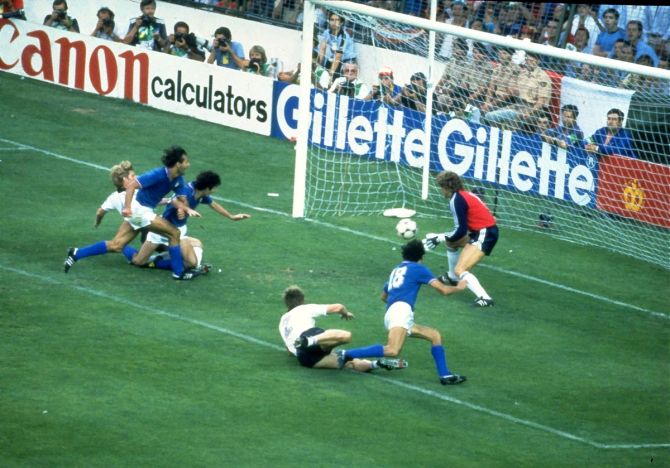 Paolo Rossi once described his performance at the 1982 World Cup, where he etched his name into football folklore, as 'personal redemption' from a match-fixing scandal, even though he always said he had nothing to atone for.

Rossi, who died at the age of 64 early on Thursday, had been handed a three-year ban in the fallout from the 'Totonero' scandal in 1980, but when the sanction was reduced to two years it gave him the opportunity to rebuild his reputation.

The Juventus striker's six goals, including an astonishing hat-trick against Brazil, helped him to the Golden Boot as the tournament's highest scorer while he was also awarded the Golden Ball as the best player of the tournament.

Rossi had returned to the field just months before the World Cup in Spain and was considered unfit.

He was ineffective in Italy's three pool matches, failing to score in three draws, prompting Italian journalist Gianni Brera to describe him as 'an ectoplasm of himself'.

But just when it seemed Italy did not have ghost of a chance of winning the World Cup, Rossi came alive, scoring all three goals in their pulsating 3-1 over Brazil in the second stage group match in Barcelona.

He continued his run with both goals in the 2-0 defeat of Poland in the semi-finals before snaring the opener in a 3-1 victory over West Germany in the final in Madrid.

"That goal, more than any other goal I've ever scored, completely defined my characteristics," Rossi told a FIFA documentary in 2018.

"It was mine because I stole that precious tenth of a second from the defender and I knew he would never reach me."

The victory sparked an outpouring of emotion in Italy and gave rise to hope that the extreme violence, political and social unrest that swept the country in the 'Years of Lead' might also be washed away.

Rossi had mixed feelings about the World Cup.

"On the other hand, I was disappointed that all of this just ended. The World Cup was over."

"(But) when you win something important it's not just about the trophy. It's about the group you win it with, it's about your entire career that took you there."

"It's about your personal redemption."

© Copyright 2021 Reuters Limited. All rights reserved. Republication or redistribution of Reuters content, including by framing or similar means, is expressly prohibited without the prior written consent of Reuters. Reuters shall not be liable for any errors or delays in the content, or for any actions taken in reliance thereon.
Related News: Paolo Rossi, Italy, FIFA, Gianni Brera, Golden Ball
COMMENT
Print this article 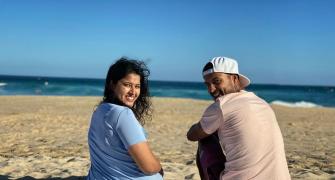 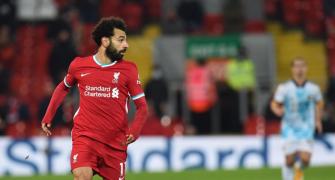 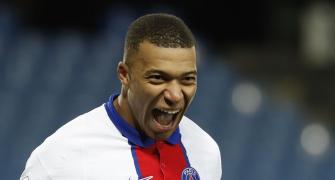 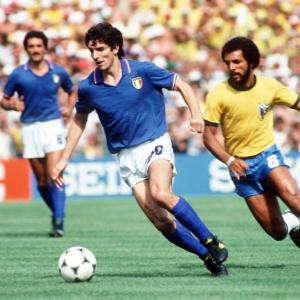 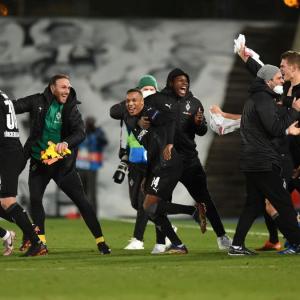