Indian shuttlers P V Sindhu and Sameer Verma stormed into the quarter-finals of the Toyota Thailand Open after registering straight-game wins but HS Prannoy bowed out of Super 1000 tournament in Bangkok on Tuesday.

"I was remembering last week's tournament and each point was really important for me. We all win and lose, so I took last week in a really positive way and came in much stronger this week. Overall, it's a good win and I'm really looking forward to the next round." 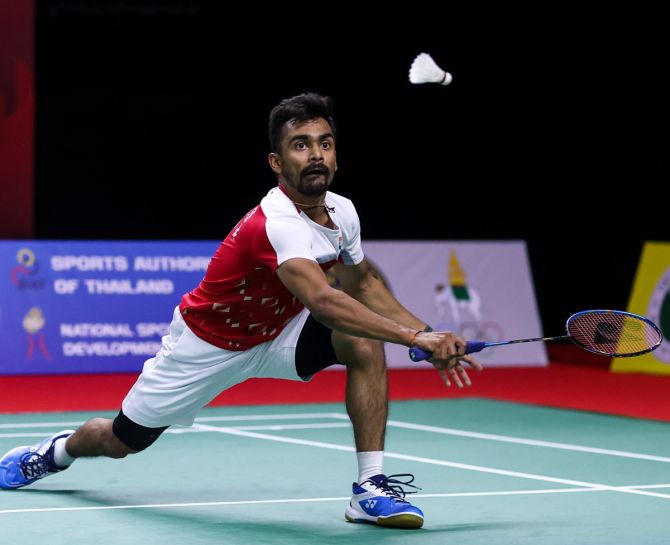 World no. 31 Sameer also continued his impressive run, stunning world no. 17 Rasmus Gemke 21-12, 21-9 in just 39 minutes for his third victory over the Danish player.

The Indian, who had shocked Malaysia's eighth seed Lee Zii Jia in the opening round, will face third seed Anders Antonsen of Denmark, who received a walkover, in the quarter-finals.

"I was very confident before the match. I came prepared. Next up I have Anders Antonsen from Denmark. I'm feeling very confident, so let's see. It will be tough but I will play my best," Sameer said.

The mixed doubles pair of Satwiksairaj Rankireddy and Ashwini Ponnappa also made it to the quarter-finals with a stunning 22-20, 14-21, 21-16 win over World No. 17 German duo of Mark Lamsfuss and Isabel Herttrich in a match that lasted close to an hour.

Satwiksairaj also paired up with Chirag Shetty in the men's doubles to notch up an upset 21-18, 23-21 win over seven seeds Korean combination of Choi Solgyu and Seo Seung Jae.

"We served and received pretty well, that made the difference for us. Overall, we are getting back to the way we were playing in 2019," said Chirag.

Satwik said he was "very happy with the performance."

"We want to play our game. We want to be our best on the day. We were lacking in service and returns in our last match. We didn't want to make the same mistakes in this match," he said.

Prannoy, however, failed to cross the second-round hurdle, going down 17-21, 18-21 to Malaysia's Daren Liew, a day after battling through pain to upstage Asian Games champion Jonatan Christie in a gruelling three-game match.

Also bowing out of the competition were MR Arjun and Dhruv Kapila after losing 9-21, 11-21 to English pair of Ben Lane and Sean Vendy.

Earlier, Gemke was no match for Sameer, who showed better control and execution to dominate the proceedings right from the beginning.

The Indian opened up a 3-0 lead and kept marching ahead to grab a six-point advantage at the break.

In the second game, Gemke managed to hold slender leads of 3-1 and 5-3 but Sameer broke off at 6-6 and never looked back. 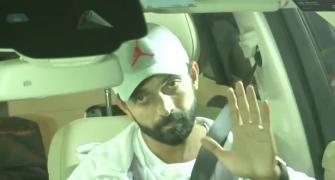 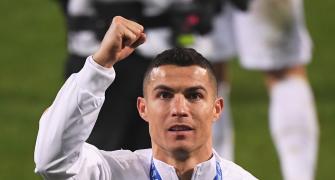 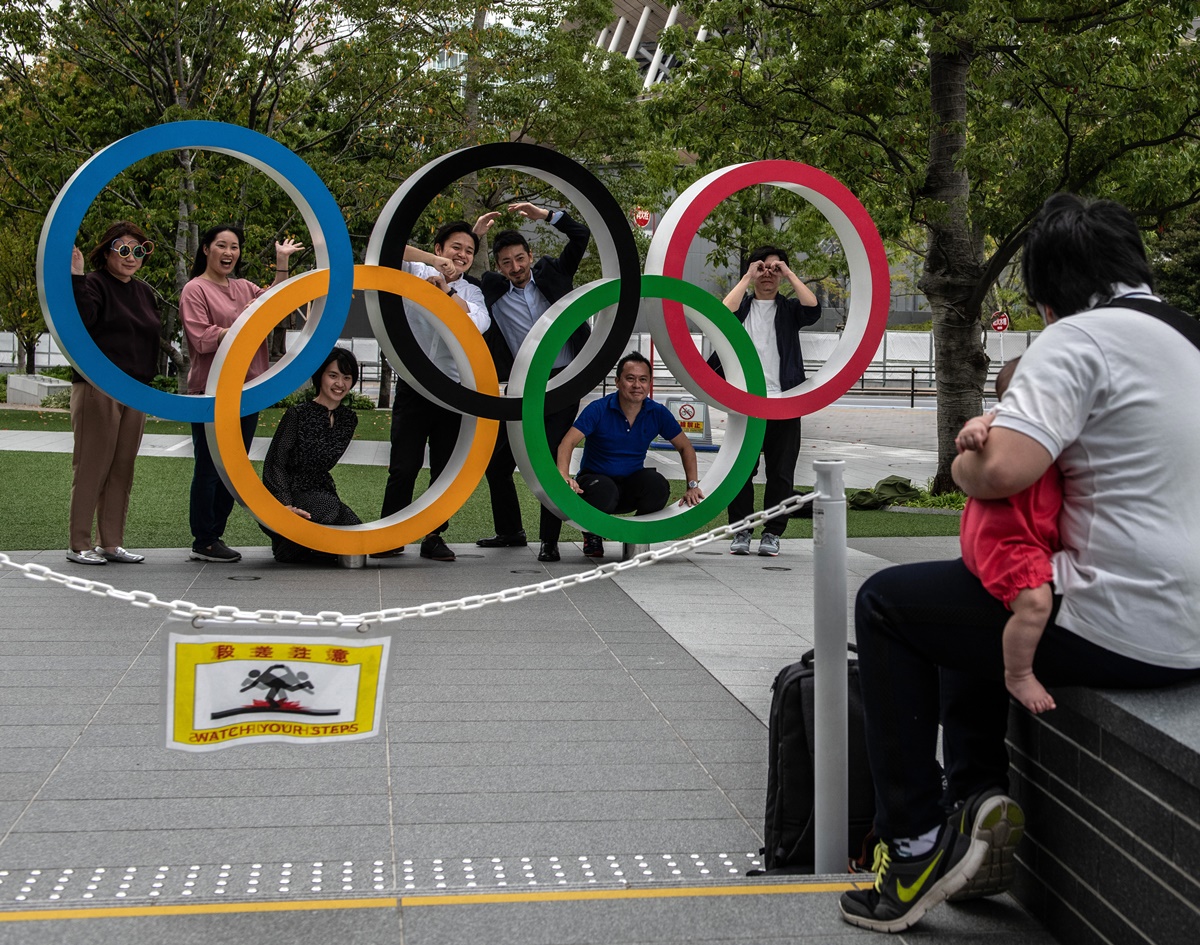