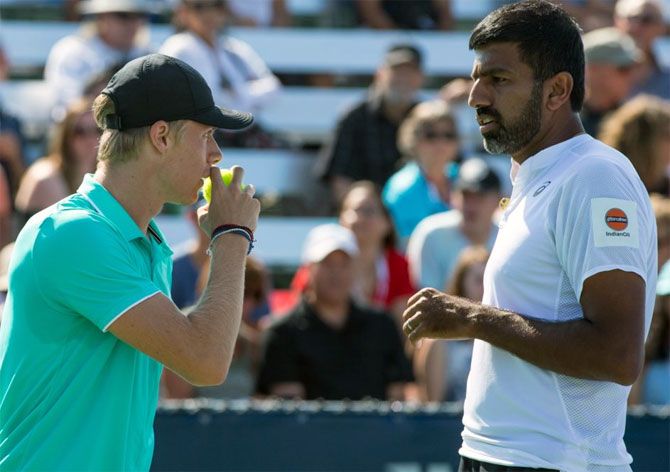 India's Rohan Bopanna teamed up with Canada's Denis Shapovalov to enter the quarter-finals of the Rotterdam Open with a hard-fought victory over Australia's John Peers and Michael Venus in Rotterdam.

After winning the first set tie-break, the duo of Bopanna and Shapovalov lost the second in another close tie-break, as fortunes fluctuated.

However, the 39-year-old Bopanna brought all his experience into play and was helped by Shapovalov's resolve to fight till the end.

Bopanna and Shapovalov will next face the fourth-seeded pair of Jean-Julien Rojer and Horia Tecau on Thursday.

Tsitsipas progresses in Rotterdam, Fognini out

Second seed Stefanos Tsitsipas clawed his way back from a set and a break down to beat Poland’s Hubert Hurkacz 6-7(2), 6-3, 6-1 and reach the last-16 of the Rotterdam Open on Tuesday.

Tsitsipas reacted well to going 2-0 down in the second set, fighting back strongly to beat Hurkacz, who was celebrating his 23rd birthday.

The Greek big-hitter, who was knocked out in the third round of the Australian Open, has now beaten Hurkacz five times out of six, although this was another close encounter between the pair.

Tsitsipas needed a medical timeout to deal with a shoulder problem after making unforced errors in a poor tiebreak, and Hurkacz quickly stole a march in the second set before Tsitsipas launched his comeback.

The world number six broke to go 3-2 up and went on to take the set in 46 minutes, before dominating in the decisive third.

Auger-Aliassime, 19, who had his breakthrough season last year when he climbed up to 17th in the rankings, nearly threw it away in the second set against Struff when he lost five games in a row before he regained his composure in the final set.

“It was really tough, there was so many emotions running through my head,” Auger-Aliassime, now ranked 21, told the ATP website. “I felt I had chances in the first game of the second set... and so many chances to make the break.

“It was really frustrating. It led me to lose focus in the second set and get broken twice, which isn’t ideal for me or normal. In the third set, it was about forgetting and moving forward.”

The Canadian served seven double faults but also fired 16 aces in the contest and set up a match with Bulgaria’s Grigor Dimitrov, who eliminated Denis Shapovalov on Monday.

On the other side of the draw Fognini was ousted by Khachanov.

Fognini lost his focus following an argument with the umpire over a call in the second set and the Italian also asked for the trainer’s help in strapping up his leg below the knee.

Khachanov sailed through the second set with two breaks of serve and Fognini’s unforced error count of 36 only made things easier for the Russian.

Meanwhile, Andrey Rublev knocked out Nikoloz Basilashvili 6-2 6-3 in what was the shortest match of the first round, with the 22-year-old wrapping up the encounter in only 55 minutes after winning 91% of his first serve points.

Rublev’s record is 12-1 this year, having won titles in Doha and Adelaide and losing only at the Australian Open in the last-16 to semi-finalist Alexander Zverev.

Holders France will face a strong Russia side and hosts Hungary in the group stage of the inaugural version of the $18 million Fed Cup Finals to be held in Budapest from April 14-19.

France, who beat Australia in the last final of the 57-year-old team event’s previous format in November, are one of four nations who qualified automatically for the 12-nation event to be staged on clay at the Laszlo Papp Sports Arena.

Hungary, as hosts, Australia as runners-up and 11-times winners Czech Republic, as a wild card, were the other three.

The four group winners will go through to the semi-finals followed by a final. Individual ties will consist of two singles matches followed by a doubles.

The Fed Cup’s new format, which saw eight nations qualify through playoffs last weekend, is something of a throwback to the first edition in 1963 when 16 nations played over a week at London’s Queen’s Club with United States, featuring Billie Jean King, beating Australia in the final.

King was present at the draw ceremony and praised the International Tennis Federation’s elevation of the women’s team event which now shares equal prize money with the Davis Cup.

The competing players at the week-long event will split $12 million with the other $6 million going to federations.

“Women’s tennis has always been the leader in women’s sport,” American King, the trailblazer and inspiration behind the formation of the WTA Tour, said at the draw ceremony.

“This sends a very strong message. I’m very excited and really want to thank Hungary and everyone involved. This is an amazing opportunity.”

While the change of the men’s Davis Cup from a year-long ‘home-away’ World Group knockout draw to a one-week showdown in Madrid suffered some teething problems, the new Fed Cup format has been greeted in generally positive fashion.

The April slot is a much better fit than the men’s Davis Cup which was played with 18 nations and crammed into a week in November, including gruelling late-night finishes. 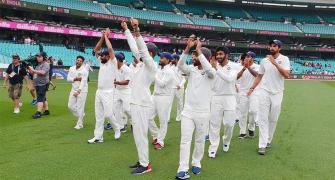 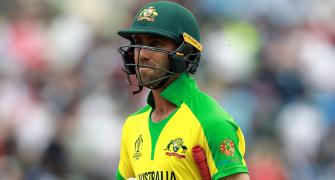 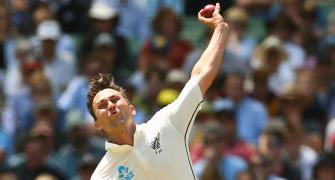 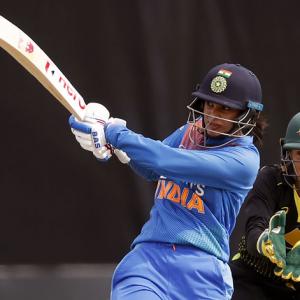 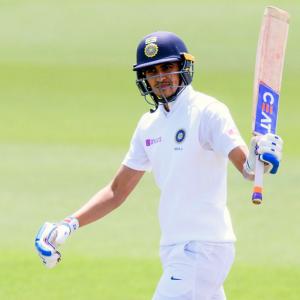