We don't know where this four day Test proposal is going to end up, but we do know that Test cricket is becoming less and less feasible in commercial and financial terms with every passing Test, says Suhit K Sen. 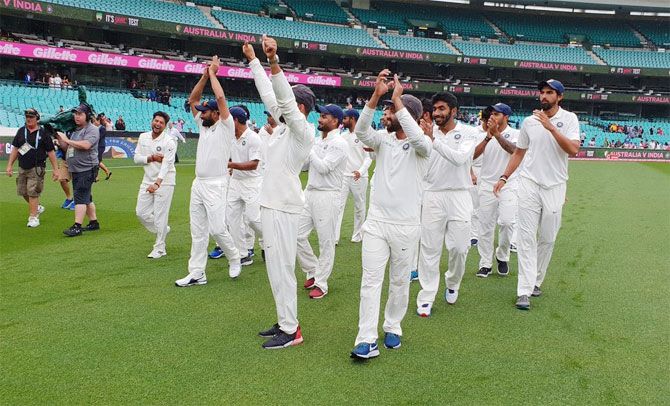 IMAGE: Virat Kohli leads the Indian team in a lap of honour around the Sydney Cricket Ground after India won the Test series against Australia 2-1, January 7, 2019. Photograph: BCCI

In December 2019, the International Cricket Council mooted the proposal to reduce the maximum period over which Test cricket is played from five days to four. Its cricket committee is slated to meet in Dubai late March to discuss the proposal.

This proposal has provoked a sharp debate. Those opposed to the idea seem at this point in time to be the more vocal and vociferous.

So, let us begin by looking at the logic that may lie behind this proposal. There is first, and possibly foremost, financial and commercial considerations.

Some people who support the proposal say that not only is organising five-day Tests more costly, there is a possibility of losing money if a Test winds up in four, or, for that matter, three days.

Allied to this is the commercial argument, which is slightly different. This says that it is difficult to sustain interest over five days.

Reducing the number to four, ideally taking in a weekend, Saturday to Tuesday or Thursday to Sunday, would help generate more interest and, therefore, help bring in more revenues.

These arguments are based to a large extent on one perception, which can be statistically tested, which is that Test matches have increasingly tended to fold up in well under five days. 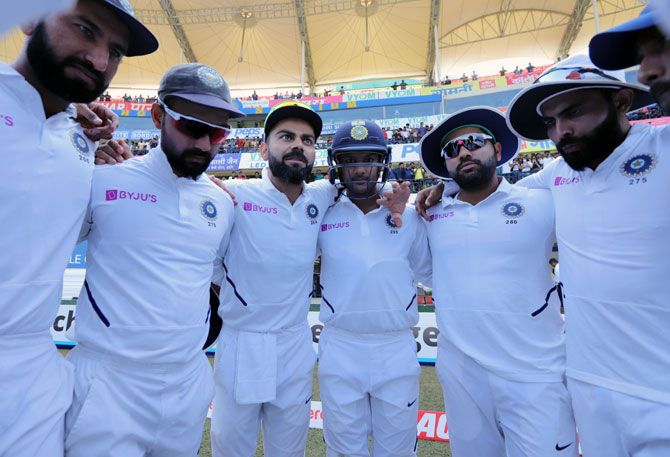 Moreover, a number of Tests that ended in five days did so because playing time was curtailed, usually because of rain. This fact is a double-edged sword.

The 'pro-changers' can cite it to argue that five days are not really needed to decide a Test match. The 'no-changers' can argue that it is precisely the need to factor in delays that makes a fifth day necessary, as back up.

The list of those who are opposed is pretty long. Indian Captain Virat Kohli and One-day International vice-captain Rohit Sharma have been categorically opposed to the idea.

Former Australia cricketers Glenn McGrath, Ricky Ponting and Justin Langer, now the coach of the Australian side, have also expressed their disapproval.

Of the cricket boards, Australia, England and South Africa's have supported the proposal.

More to the point, a number of those on the cricket committee, tasked to take a decision at the first level, are not kindly disposed to the idea.

Of the 18 people who will debate the proposal, four have made it clear that they do not back the idea, while only one, David White, New Zealand Cricket's chief executive, is on board.

The others have either refused to make their opinion public or are equivocating. 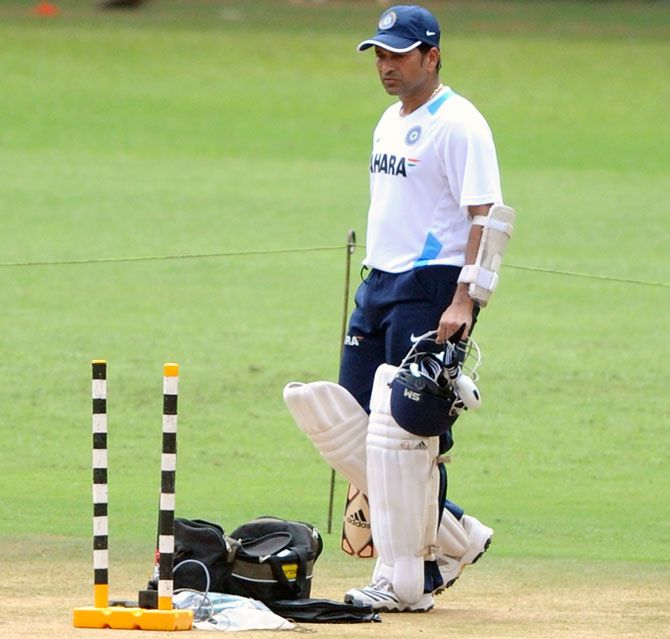 So, what could be the arguments against the proposal? One has been mentioned. The utility of keeping an extra day in the bank to compensate for weather-related, or other, delay.

Another argument, voiced by former Aussie spinner Tim May, who is a member of the cricket committee, is that four-day cricket will affect spinners adversely.

'Let me put my old spinner's cap on, I would hate it,' he has said. 'If you want to spell the death of spinners, you'd have a four-day track rather than a five-day track... By going from five- to four-day cricket, that would increasingly lessen the role of the spinner in the game...'

This is supplemented by an important argument of a logistical character: The fact that in a possible four-day Test, 98 overs will have to be bowled in comparison to the current 90, at the rate of over 16 overs and two balls an hour, which would hardly be fair to pacers, as well.

The other argument is largely fuelled by sentiment and nostalgia, which doesn't make it less legitimate.

It was voiced by Kohli, who has said, 'I don't endorse that at all. I don't think that is fair to the purest format of the game. How cricket started initially, and you know five-day Tests was the highest of tests you can have at the international level.'

We don't know where this proposal is going to end up, but we do know that Test cricket is becoming less and less feasible in commercial and financial terms, with every passing Test.

Thus, while the purist solution -- no change -- is the more attractive one, as well as being more rational looked at from the point of the logic and logistics of the game itself.

It is extremely likely that commercial and financial considerations might have enough momentum to prevail.

Extreme purists, for example, may have blanched, and blenched, at the idea of day-night Test cricket played with a pink ball.

But that hasn't stopped it from happening. But, then, playing cricket under lights with a pink ball wreaks less violence on the original format than lopping a day -- six hours of playing time -- has the potential to do.

4 or 5 day Tests? What would you prefer? Please let us know in the message board below: 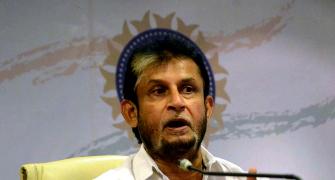 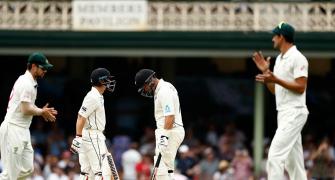 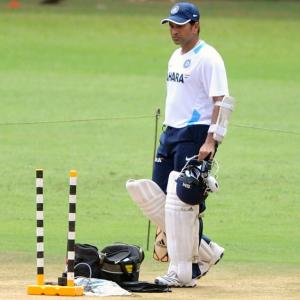