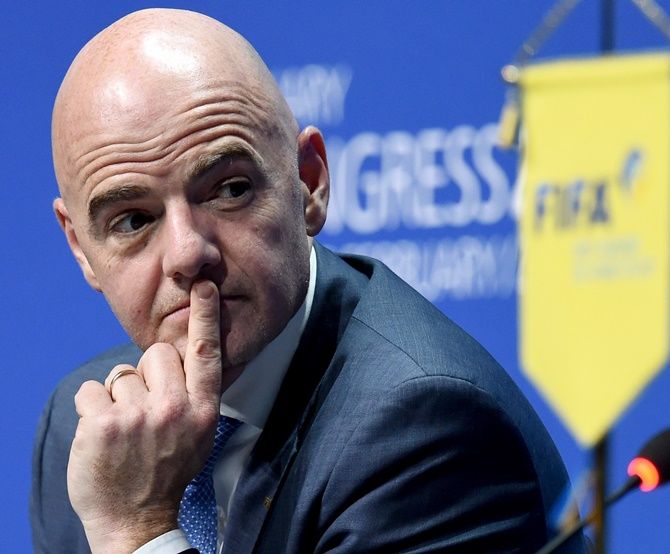 FIFA president Gianni Infantino is not under investigation after the headquarters of soccer's governing body was searched as part of an ongoing investigation, Swiss authorities said on Friday.

The Attorney General of Switzerland (OAG) said documents and electronic data had been seized the previous day.

It said the investigation concerned people named in previous statements and also unknown suspects in the corruption probe that has engulfed FIFA over the past year.

"As part of the ongoing criminal investigations in the FIFA affair, the Office of the Attorney General of Switzerland (OAG) carried out a search of FIFA's headquarters on 2 June 2016 with the aim of confirming existing findings and obtaining further information," the OAG said in a statement.

This week FIFA's ethics committee said there were no formal proceedings against Infantino, the recently-elected president of soccer's global body, after a German newspaper reported that he was facing a provisional ban for unethical conduct.

The committee would not confirm or deny whether preliminary investigations had taken place.

"We are not in a position to indicate if we have or have not preliminary investigatory proceedings against an individual," said the ethics committee's investigatory chamber in a statement to Reuters.

"We would, however, like to point out that there are no formal proceedings going on against Mr. Infantino."

Die Welt said it had seen emails suggesting that Infantino had ordered senior FIFA officials to delete recordings of a controversial meeting of the FIFA Council, formerly the executive committee, before last month's Mexico City Congress.

FIFA was swept into new controversy when the Congress in Mexico passed a resolution giving the FIFA Council the power to appoint or dismiss members of its independent watchdog.

This effectively gave the Council, headed by Infantino, the right to fire ethics judge Hans-Joachim Eckert and ethics investigator Cornel Borbely and the head of the audit and compliance committee, Domenico Scala.

Scala, who had overseen the FIFA reforms, resigned in protest the following day.

Former UEFA general secretary Infantino replaced Sepp Blatter in February promising to clean up an organisation tainted by years of corruption and scandal.

Criminal investigations in the United States and Switzerland have resulted in the indictment of dozens of soccer officials and other entities for corruption, many of them serving or former presidents of national or continental associations.

FIFA has also been forced to investigate controversies surrounding the awarding of its showpiece, the World Cup finals, especially the decision to grant the 2018 tournament to Russia and the 2022 finals to Qatar.

Swiss authorities are reviewing more than 150 reports of suspicious financial activity linked to those awards. 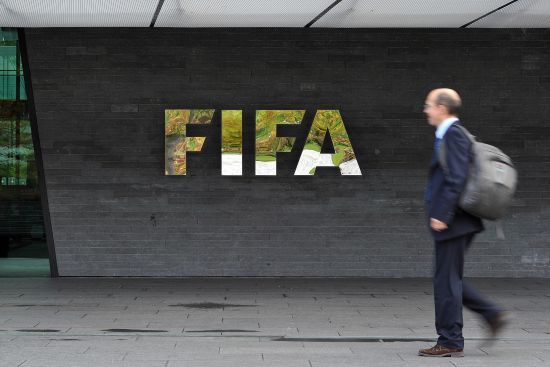 FIFA said an internal investigation revealed that the three officials had received 79 million Swiss francs' compensation ($80 million) over five years. It said it had shared the information with the Swiss Attorney General's office and the U.S. department of justice and would continue to investigate.

© Copyright 2021 Reuters Limited. All rights reserved. Republication or redistribution of Reuters content, including by framing or similar means, is expressly prohibited without the prior written consent of Reuters. Reuters shall not be liable for any errors or delays in the content, or for any actions taken in reliance thereon.
Related News: FIFA, OAG, Gianni Infantino, Getty Images, Harold
SHARE THIS STORYCOMMENT
Print this article 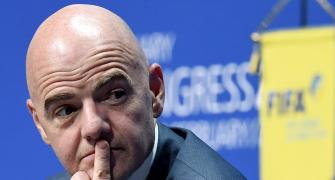 3 months in office and salary still not confirmed... 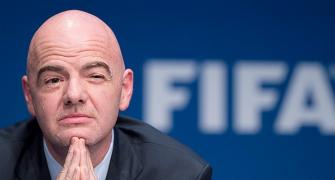 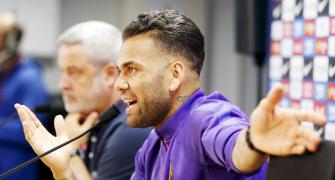 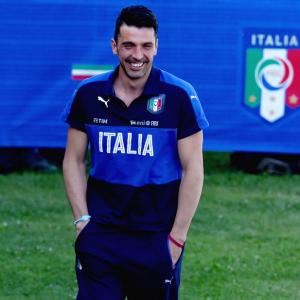 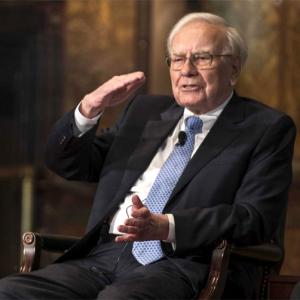 Succession is a lesson even Buffett hasn't learnt