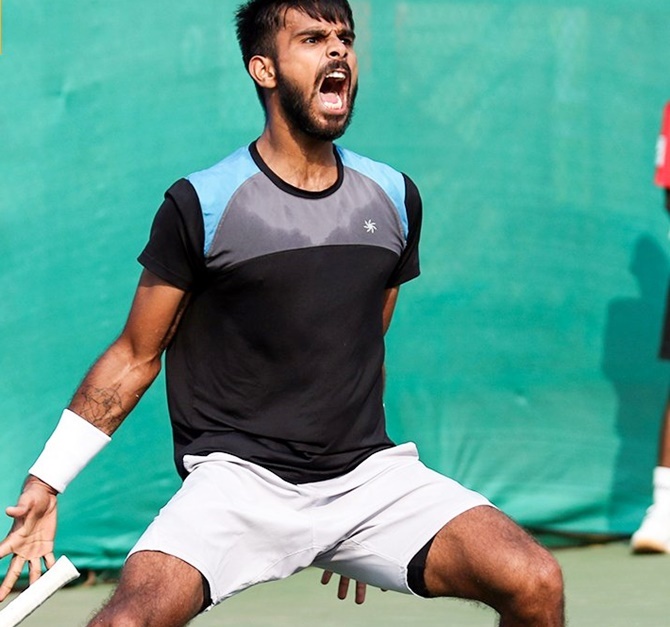 IMAGE: India’s Sumit Nagal beat Brazil's Joao Menezes in the final qualifying round of the US Open on Friday. Photograph: Sumit Nagal/Twitter

Earning a dream Grand Slam debut for himself, Indian tennis player Sumit Nagal set up a US Open first round clash against the legendary Roger Federer, one of the greatest players of all-time, on Monday.

When Nagal stepped on the court to take on Brazil's Joao Menezes in the final qualifying round on Friday, he would not have thought victory would pit him against a global superstar who has 20 Grand Slam titles to his name.

The 22-year-old Indian is only the fifth Indian player to feature in a Grand Slam singles main draw in this decade.

Somdev Devvarman, Yuki Bhambri, Saketh Myneni and Prajnesh Gunneswaran are the others who have played singles at tennis Majors.

Nagal is also only the sixth Indian player to win a junior Grand Slam title, having won the Wimbledon boys’ doubles in 2015, partnering Nam Hoang Ly of Vietnam.

With Prajnesh also playing in this US Open, India now will have two players in the Grand Slam main draw for the first time since 1998 when legends Leander Paes and Mahesh Bhupathi competed at the Wimbledon.

Prajnesh is set to clash with Cincinnati Masters winner and world number five Daniil Medvedev, who conquered Novak Djokovic during his title triumph.

Nagal came into the US Open qualifiers confident, backed by terrific results during the clay court season.

Consistent results on the Challenger Circuit meant that he broke into the top-200 for the first time in his career and has now earned himself a chance to play a match which every tennis player dreams of.

He had started the year outside the 350 bracket and had to overcome a difficult period, encountering injuries but came back strong.

India's Davis Cup captain Bhupathi, who was the first to spot Nagal's talent and took him under his wings to provide support, said it's a career defining moment for the 22-year-old from Jhajjar in Haryana.

"Nagal has been unlucky with injuries and has worked very hard to get back to this level. Playing Roger at the US Open at night is every qualifier's dream and nightmare and I think this experience will both be a confidence booster and a career defining moment for him," Bhupathi said, reacting to Nagal's impending Grand Slam debut.

So what does Nagal need to do to not get overwhelmed when he finds Federer across the court?

"He needs to enjoy the moment and go for his shots," suggested Bhupathi. 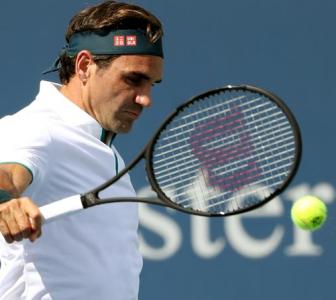 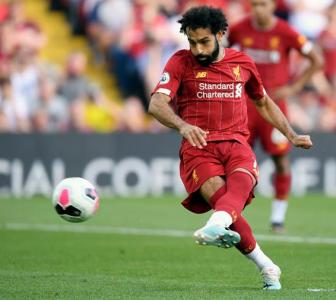 Villa get first EPL points with win over Everton 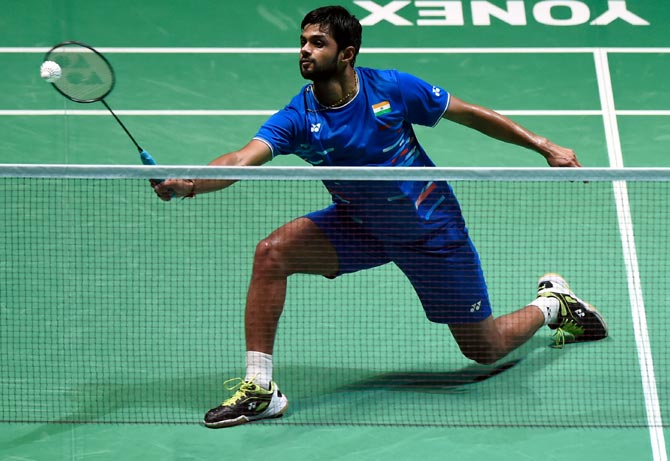 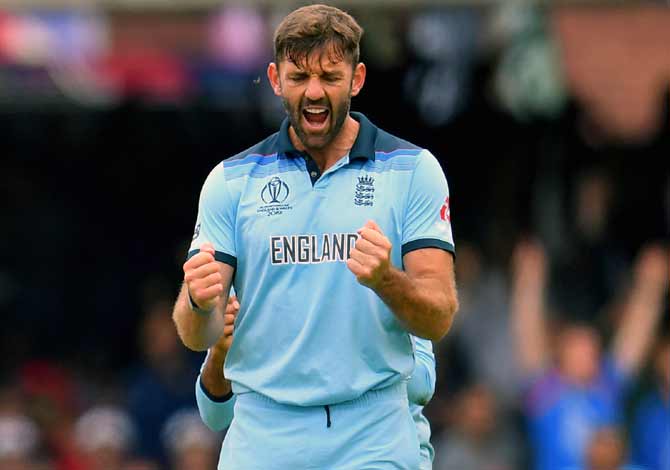 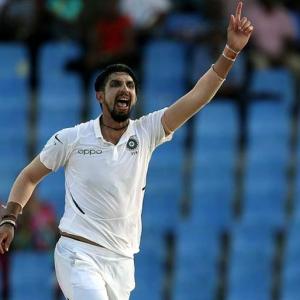 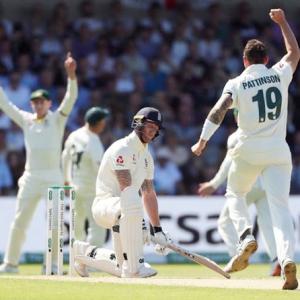