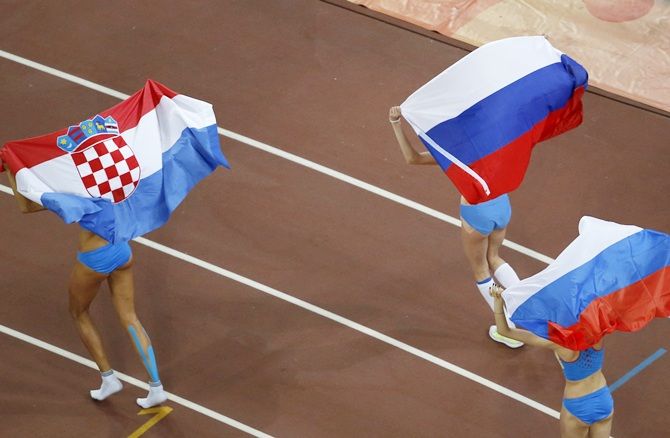 Global athletics governing body IAAF, on Sunday, extended a ban against Russia's athletics federation, which has been suspended since 2015 over evidence of mass doping in the sport.

Russia's athletics federation was suspended in November 2015 after a report commissioned by the World Anti-Doping Agency (WADA) found evidence of widespread doping in the sport.

Neymar suffered an ankle injury during Brazil's friendly match with Qatar and subsequently left the field. "On Saturday June 8, Paris Saint-Germain's first team doctor, Dr Laurent Aumont, and the club's Medical Board member and leading figure in sports medicine Professor Gerard Saillant assessed the injury picked up by Neymar Jr in Brazil's preparation match for the Copa America last Wednesday. The two doctors diagnosed a sprain of the lateral ligament of the right ankle without surgical indication, to be treated with conservative treatment. The Paris Saint-Germain striker is expected to return on the field in four weeks time," the club said in a statement.

The game was just in its 21st minute when Neymar was forced to leave the field. But despite Neymar's absence, Brazil vanquished Qatar to register a 2-0 victory.

Copa America is scheduled to commence from June 15, when Brazil will compete with Bolivia. 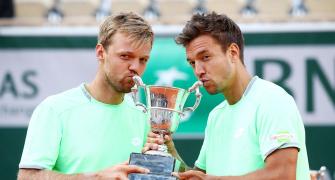 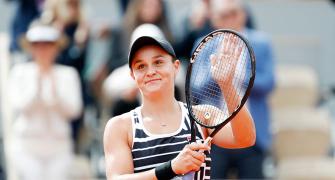 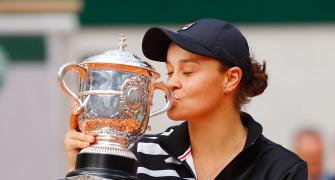 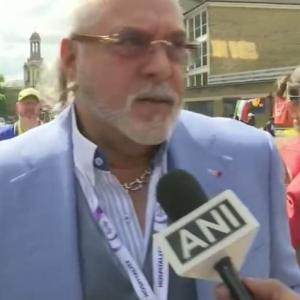 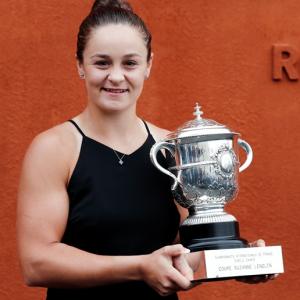