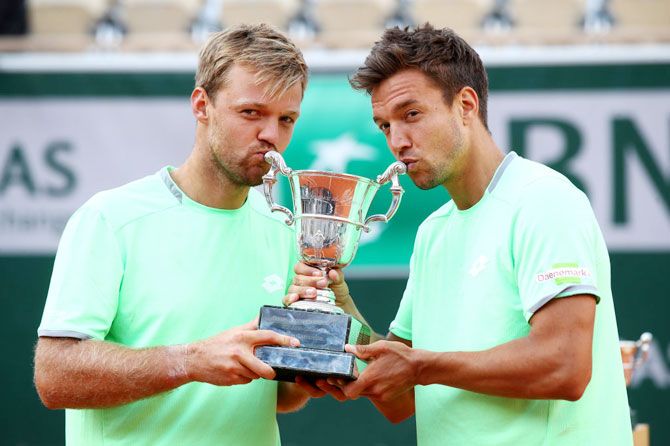 Kevin Krawietz and Andreas Mies of Germany claimed their first Grand Slam title when they beat France’s Fabrice Martin and Jeremy Chardy 6-2, 7-6(3) in the doubles final on Saturday.

The German pair, who beat 16-time major champions Mike and Bob Bryan en route to the final, raced through the opening set with two early breaks.

The French duo, who defeated top seeds Lukasz Kubot and Marcelo Melo on their way to the Court Philippe Chatrier showdown, regained their composure in the second set but their opponents remained rock solid at the net.

The unseeded Germans simultaneously fell on their backs after sealing the result on their first match point.

© Copyright 2021 Reuters Limited. All rights reserved. Republication or redistribution of Reuters content, including by framing or similar means, is expressly prohibited without the prior written consent of Reuters. Reuters shall not be liable for any errors or delays in the content, or for any actions taken in reliance thereon.
Related News: Jeremy Chardy Fabrice Martin, Andreas Mies, Kevin Krawietz, Germans Krawietz, Lukasz Kubot
COMMENT
Print this article 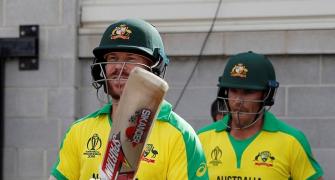 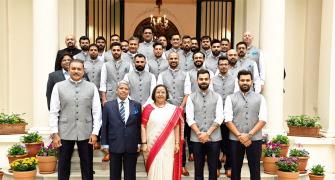 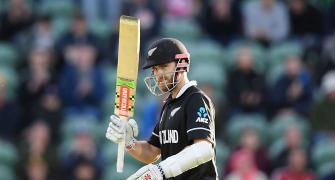 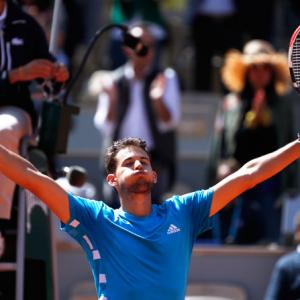 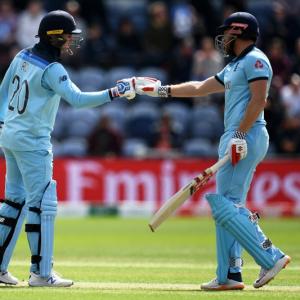