IMAGE: The BWF Membership approved changes to the constitution ensuring "at least 30 per cent of each gender on Council and among the representatives from each continental region. Photograph: Andrew Boyers/Reuters

The Badminton World Federation (BWF) has placed a four-term limit on its President's position besides approving the introduction of "geographical and gender representation" in its Council during the Annual General Meeting (AGM).

During its virtual AGM staged in Copenhagen on Saturday, the BWF Membership approved changes to the constitution ensuring "at least 30 per cent of each gender on Council and among the representatives from each continental region."

The BWF Membership also passed proposals to include the Chair of the Para Badminton Athletes' Commission on Council.

"I want to congratulate the Membership for passing the landmark vote to approve the constitutional change to ensure gender equality on the BWF Council and for taking another important step to improve our governance practice by bringing in a vetting process for officials of the BWF,"  BWF President Poul-Erik Hoyer said in a release.

"The virtual AGM today has allowed us to complete our governance requirements to host our AGM every year before 31 July, but also to deliver some important decisions to ensure we continuously improve our governance practice over time."

"This is fantastic news for badminton that we are doing very well in this area... it's a great sign for the future of badminton and I congratulate everyone on these outstanding results."

The international calendar is currently suspended due to the COVID-19 pandemic.

In May, the BWF had unveiled a revised international calendar to salvage the remainder of the season.

However, with the global health crisis showing no signs of abating, many events were cancelled from the reworked calendar.

Australia's winter sports community has been forced back into mourning with the sudden death of 20-year-old Olympic figure skater Ekaterina Alexandrovskaya in Moscow.

The Australian Olympic Committee on Saturday confirmed the passing of Alexandrovskaya, who competed in the pairs with Harley Windsor at the 2018 PyeongChang Games in South Korea.

She is the second Australian Winter Olympian to die suddenly this month after snowboarder Alex Pullin drowned while spear fishing off a Gold Coast beach on July 8.

"It is enormously sad to lose Katia who was a vibrant and talented person and an incredible athlete," AOC Vice President Ian Chesterman, who was the team's chef de mission in PyeongChang, said in a statement.

"She was quiet and humble in her manner but incredibly determined to be the best she could be.

"We are all deeply saddened to hear the news today. Life since the Games has not been easy for her and this is another timely reminder of just how fragile life is."

"Words cannot describe how I feel right now, I am devastated and sick to my core about the sad and sudden passing of Katia," Windsor wrote on his Instagram account.

"The amount we had achieved during our partnership is something I can never forget and will always hold close to my heart. This news is something you can never prepare for." 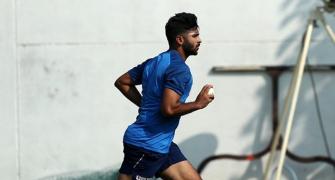 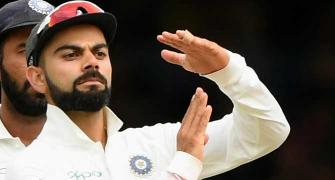 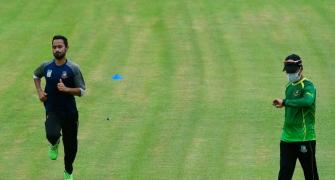 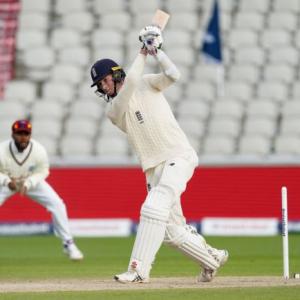