Spanish footballer gets 4 years in jail for sexual abuse 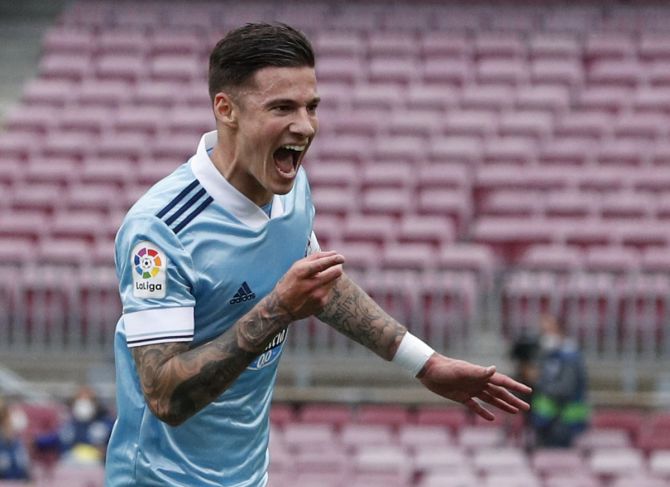 A Spanish court has handed soccer player Santi Mina a four-year prison sentence for sexually abusing a woman in the southern town of Mojacar in 2017, court documents showed on Wednesday, prompting his club Celta Vigo to temporarily suspend him.

Mina, who had been accused alongside Ibiza footballer David Goldar, was also granted a restraining order and will have to pay compensation of 50,000 euros ($52,650) to the victim, showed the ruling by an Almeria court dated April 26.

Goldar was cleared of all charges, the court said.

Mina was briefly detained in June 2017 after being accused of sexually assaulting a woman while on holiday in Mojacar.

The ruling can be appealed in higher courts before the sentence is carried out.

"RC Celta respects the player's right to a defence, but is forced to take measures against the events that notoriously undermine the image of the club and directly attack its values," the club said in a statement.

© Copyright 2022 Reuters Limited. All rights reserved. Republication or redistribution of Reuters content, including by framing or similar means, is expressly prohibited without the prior written consent of Reuters. Reuters shall not be liable for any errors or delays in the content, or for any actions taken in reliance thereon.
Related News: Santi Mina, David Goldar, Celta Vigo, Albert Gea, RC Celta
COMMENT
Print this article 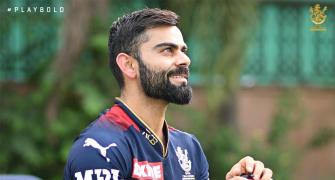 Kohli on being an RCB success and elusive IPL crown 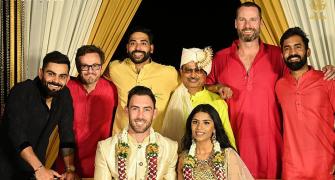 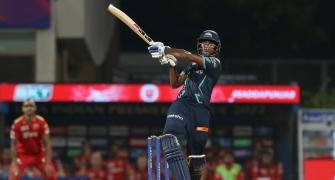 Hardworking Sudharsan has the talent to go places 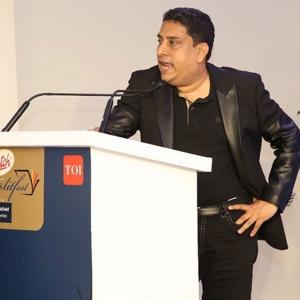