Sri Lanka has included three ex-LTTE marksmen as members of the national rifle shooters' pool for the South Asian Games to be held in New Delhi next year.

"The Ministry of Sports hopes they can represent Sri Lanka at the South Asian Games (SAG) in New Delhi next year. Ex -LTTE members, who have shown exceptional skill, on par with national level athletes have been selected for national squads," a Sport Ministry spokesman said.

Nearly 11,000 LTTE members who had surrendered to government troops during the final battle in May 2009 were put through the process of rehabilitation where they were given life skills and English language training.

Most of them have been reintegrated in to civilian life, officials said. 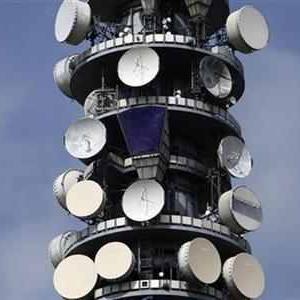 Why now this hue and cry over spectrum pricing