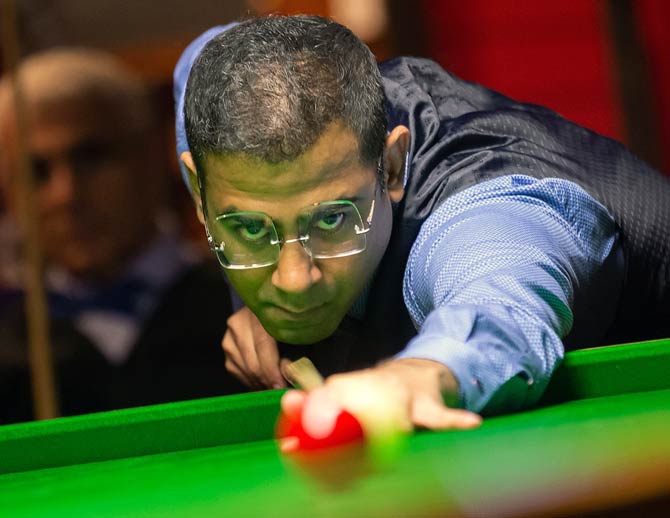 Such was Kothari's dominance in the game that with 45 minutes remaining on the clock in the four-hour semi-final, Russell conceded the match apparently due to not having enough time remaining for him to overcome the huge deficit of nearly 600 points.

The key highlight of the semi-final which gave Kothari a huge push and rattled Russell was a break of 195 in reply to a break of 247 by virtue of which the Kolkata lad brought parity in the scoreline just before the mid-session interval.

From the very beginning in the second session, it was Kothari all the way as he went on a rampage with successive blows of 205, 175 and 103 in a matter of just over an hour to take a huge lead of nearly 600 points, reducing Russell to a mere spectator.

Eventually Russell conceded the match with still 45 minutes remaining and complimented Kothari for his extraordinary display of high quality Billiards.

In Saturday's title clash, Kothari will meet Peter Gilchrist of Singapore in a repeat of last year's world billiards final.

Gilchrist defeated David Causier 1183-1023 in the other semi-final. 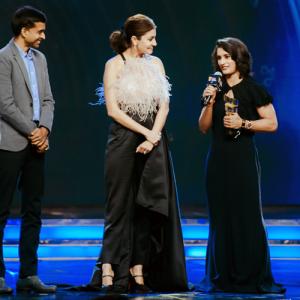 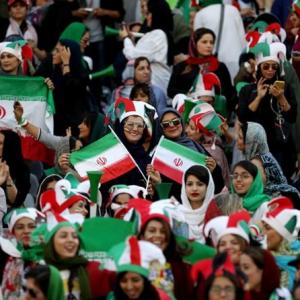