Images from La Liga and German Cup matches played on the weekend. 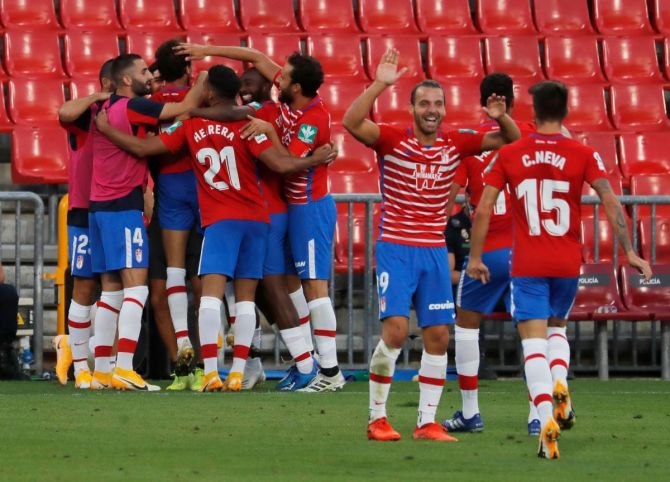 Granada beat Athletic Bilbao 2-0 at home on Saturday on the opening day of the La Liga season, beginning the new campaign as they had ended the last.

Elsewhere, Cadiz's return to the top flight after 14 years was spoiled by a 2-0 defeat at home to Osasuna, while Eibar drew 0-0 at home to Celta Vigo, with all matches still taking place without spectators due to coronavirus restrictions.

Real Madrid, Barcelona and Atletico Madrid were among six sides who missed the opening weekend due to finishing last season late.

Venezuelan midfielder Yangel Herrera put Granada ahead early in the second half with a glancing header before Luis Milla doubled their advantage with a thumping effort from outside the area.

Athletic's star man Inaki Williams was surprisingly left out of the starting line-up by coach Gaizka Garitano but the forward came closest to scoring for the visitors when he did come off the bench, striking the bar with a shot with his knee.

Granada had thrashed Athletic 4-0 at home in their final game of last season to finish seventh in the standings and qualify for European competition for the first time in their history.

The match was supposed to be the league's opening game on Friday but less than 48 hours before kick off it was switched to Saturday after the Spanish soccer federation ruled matches could not be played on Fridays or Mondays.

Eibar's game with Celta started the season instead. Celta looked the more likely side to score but were thwarted by Eibar's goalkeeper Marko Dmitrovic, while the home side had midfielder Pape Diop sent off late on for a second booking.

Former Atletico Madrid and Spain forward Adrian Lopez fired Osasuna into the lead in the 10th minute at Cadiz while Ruben Garcia sealed the victory in the 79th, spinning away from a defender and smashing a bouncing cross high into the net. 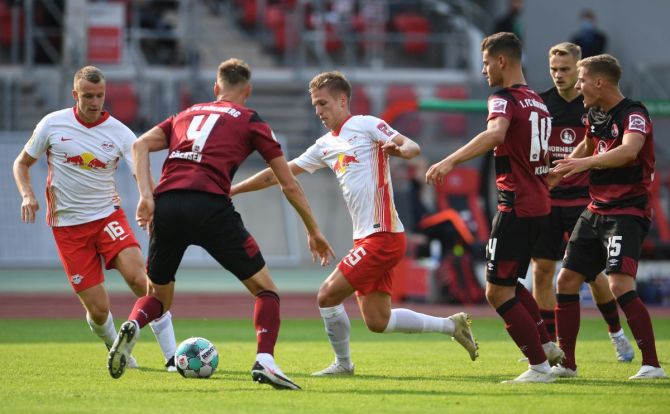 IMAGE: RB Leipzig's Dani Olmo in action during the DFB German Cup first round match between FC Nurnberg and RB Leipzig at Max-Morlock-Stadion in Nuremberg, Germany on Saturday. Photograph: /Andreas Gebert/Pool via Reuters

RB Leipzig dominated second-tier Nuremberg throughout their German Cup first round game on Saturday to win 3-0 for a successful start to their season.

Amadou Haidara fired in from 20 metres after a mistake by the hosts' keeper to put last season's Champions League semi-finalists in the driving seat in the third minute.

Leipzig were in complete control and not once in trouble until substitute Yussuf Poulsen fired in their second goal from the edge of the box in the 67th to kill off the tie. South Korean Hwang Hee-chan added a third in the 90th.

The German Cup first round kicked off on Friday with Hertha Berlin's shock 5-4 loss to second-tier Eintracht Braunschweig, with some stadiums welcoming a few hundred fans as local health authorities allowed limited numbers of spectators back.

Fellow Bundesliga club Borussia Moenchengladbach had no trouble against amateurs Oberneuland, crushing them 8-0 with two goals from Patrick Herrmann and Florian Neuhaus, while Cologne eased past Altglienicke 6-0.

Vfl Wolfsburg punched their second-round ticket with a 4-1 over Union Fuerstenwalde as did Augsburg with a 7-0 demolition of Celle.

© Copyright 2020 Reuters Limited. All rights reserved. Republication or redistribution of Reuters content, including by framing or similar means, is expressly prohibited without the prior written consent of Reuters. Reuters shall not be liable for any errors or delays in the content, or for any actions taken in reliance thereon.
Related News: Leipzig, Eibar, Atletico Madrid, Nuremberg, Cadiz
SHARE THIS STORYCOMMENT
Print this article 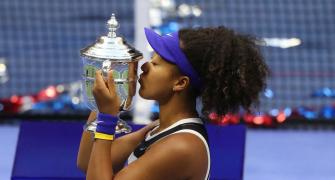 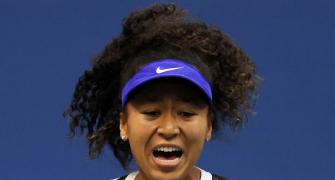 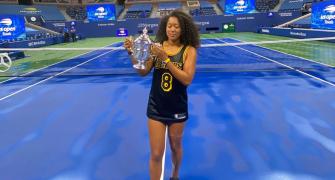 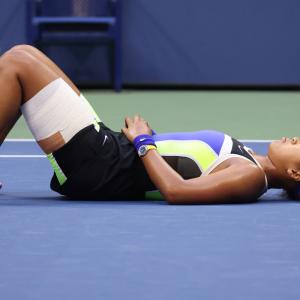 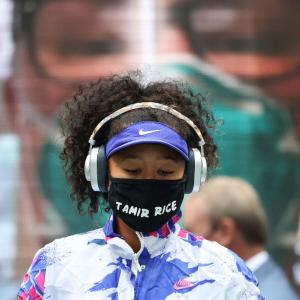