IMAGES from US Open women's final played at the USTA Billie Jean King National Tennis Center at the Flushing Meadows in the Queens borough of New York City on Saturday. 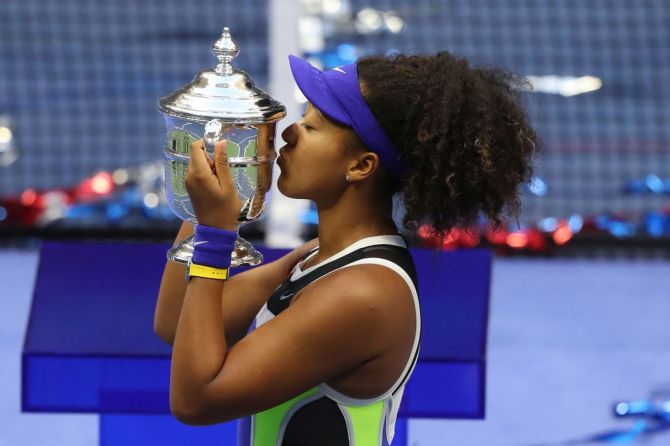 Japan's Naomi Osaka battled from a set down to defeat Belarus' Victoria Azarenka to win the US Open final at the Flushing Meadows in New York on Saturday. 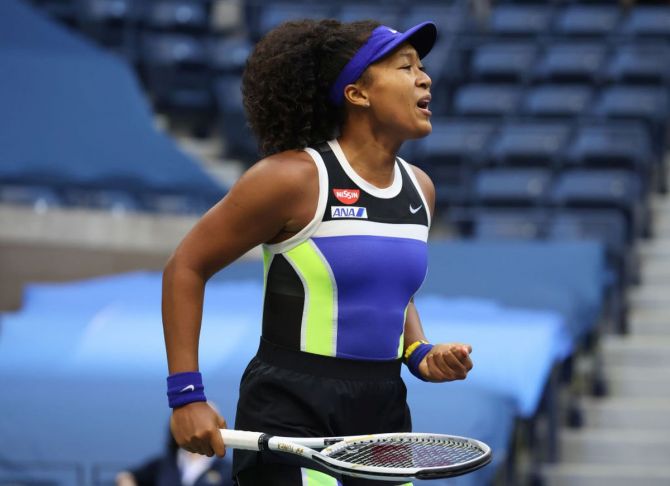 With the hardcourt major being staged without any fans in attendance due to the COVID-19 pandemic, the Japanese fourth seed did not let the unusual circumstances distract her as she produced a battling performance to win her third Grand Slam title. 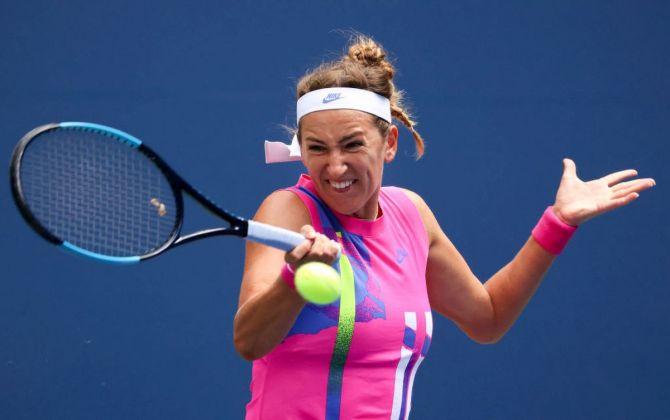 The victory allowed the 22-year-old to maintain her 100% winning record in Grand Slam finals while Azarenka was denied a US Open crown for a third time having also finished runner-up in 2012 and 2013. Still it was a remarkable and unexpected run for the 31-year-old Belarusian, who was playing in her first major final in seven years. 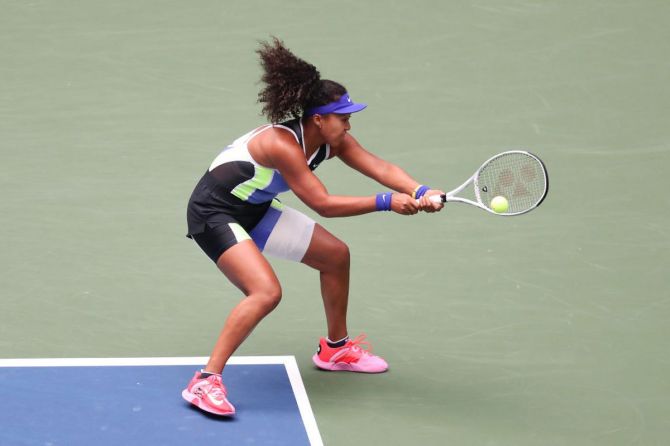 It marked the first time since Arantxa Sanchez-Vicario in 1994 that a player had dropped the first set of the women’s final and fought back to win the title. 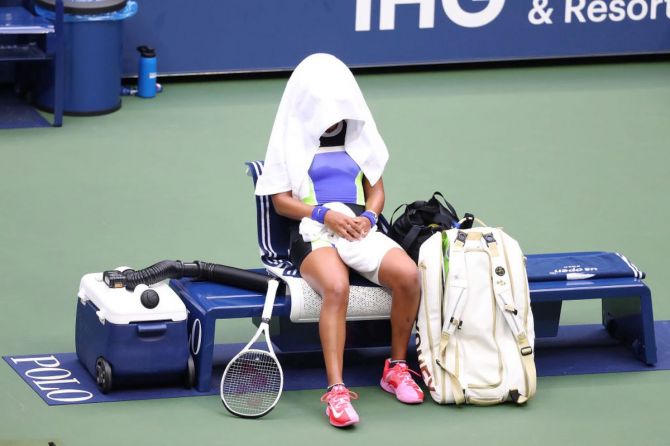 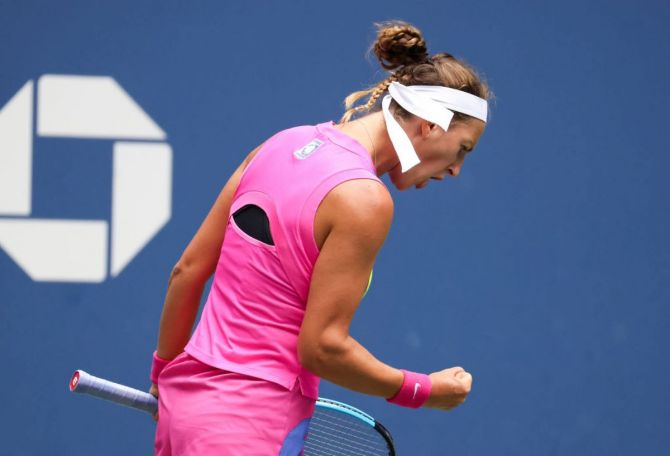 © Copyright 2021 Reuters Limited. All rights reserved. Republication or redistribution of Reuters content, including by framing or similar means, is expressly prohibited without the prior written consent of Reuters. Reuters shall not be liable for any errors or delays in the content, or for any actions taken in reliance thereon.
Related News: Naomi Osaka, Victoria Azarenka, PHOTOS, New York, Belarus
SHARE THIS STORYCOMMENT
Print this article 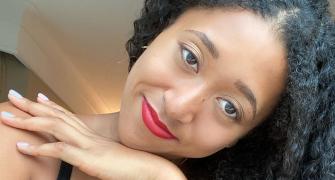 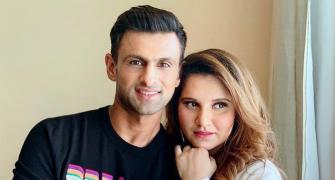 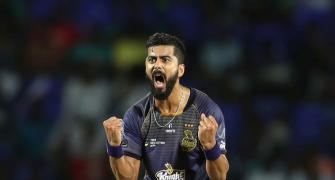 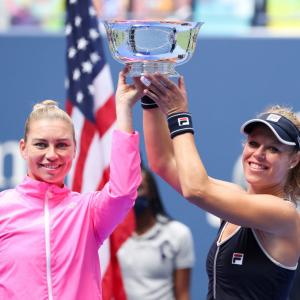 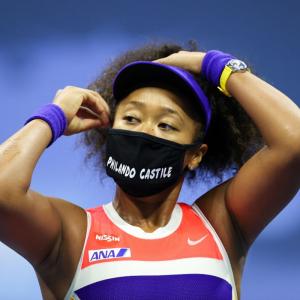