When Pankaj Advani was rewriting history books on the professional circuit, he had hoped that corporate sponsorship would come in good measure but that was not to be.

The eight-time world champion is now realising that the burden of expenses is huge and the support little.

After a successful maiden season on the highly competitive and hugely expensive pro circuit, Advani is aiming to go back to London. 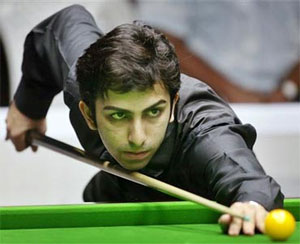 "Going to England to play in the Pro circuit requires a lot of money, it involves certain expenses and to meet the cost involved, I am in talks with some of the corporate houses," Advani said.

"It's a very expensive thing to go out there and play a full season. I am looking out for support. I am speaking to people out there. So far, ONGC was kind enough to bear half of my expenses this season but it's about more funding and definitely I would be looking for corporate sponsorship.

"I am hoping that I'll get the required support to be able to go out there and play the whole season. There are still a couple of months before the next season and I am hoping that something good happen in the next two months. I have started seeing people by myself," said the champion cueist.

Without corporate sponsorship, it will be difficult for Advani to make his dream a reality.

The only active player to compete at the highest level in both billiards and snooker concurrently in the same season, Advani had created history in only his first season on the Pro circuit when he became the first Indian cueist ever to reach the quarter-finals of the Welsh Open Pro Snooker Series last month in Wales.

He had also made it to the semi-finals of European Tour-1 Paul Hunter Classic in Germany, another first for an Indian and later qualified for the richest pro-snooker tournament in the world, $9,50,000 'International Championship' (Venue Stages) in October last year in Chengdu, China.

The 28-year-old Bangalorean has been working hard to make India a force to reckon with on the Pro Circuit where the competition is much higher than what he has so far experienced in billiards.

The 'smiling assassin', as he is famously known as, would be again seen reigning supreme on the green baize when he will set foot on the English soil for the World Championship Qualifiers, scheduled from April 3 to 14 in Sheffield.

"It's a qualifying event for the World Championship from April 20-May 6. My recent victories will certainly boost my confidence, give me the impetus and spur me on to go there and give it my best shot. I am enjoying playing the best snooker of my life. My wins will definitely put India on the world snooker map.

"I saw the response over there, how people reacted to new faces appearing on the scene. It was very refreshing. I felt like I belong there. For them also, it was nice to see someone coming from India and putting his country on the map. May be, I am dreaming of the day when snooker will actually go global and we will have tournaments all over the world including India," he added.

Advani said the vast knowledge of Billiards helped him in refining his snooker game and defeat some of the legends of the game.

"Billiards is my wife and snooker is my mistress. When you become an accomplished billiards player, the knowledge helps you in developing your snooker game. Both games complement each other. Billiards helped me in refining my snooker game.

"These names like Steve Davis, Shaun Murphy, Peter Ebdon, all these big cueists, we all looked up to them watching them on TV over the years and now to be able to compete with them and defeat some of them, just to play at that level is absolute joy. It's been a fantastic journey so far to be honest.

"For any newcomer who goes there it's not easy to settle down quickly and produce results. To be able to do it so soon and make it happen, it just feels great," he signed off. 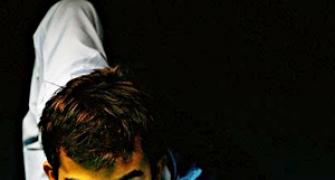 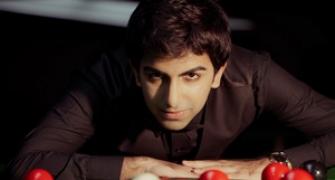 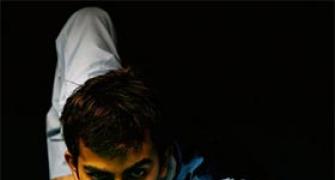 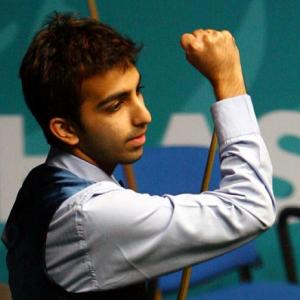 I am playing the best snooker of my life: Advani 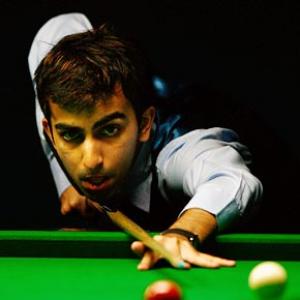