- 'Carolina Marin has played an excellent game and she truly deserves the championship.' 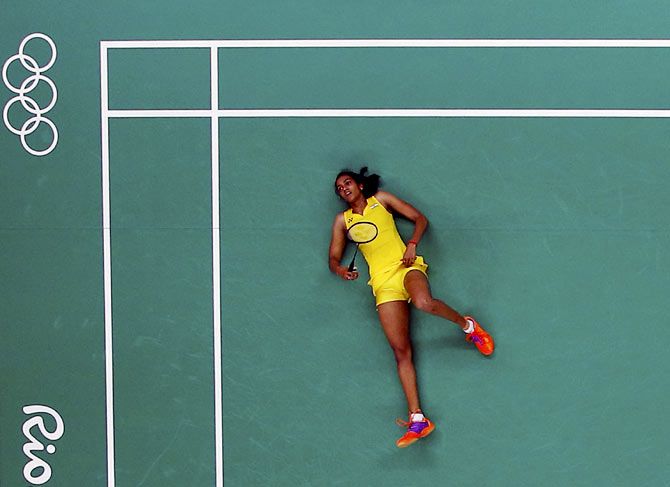 "(Sindhu's opponent) Carolina Marin has played an excellent game and she truly deserves the championship.

"However we assure you under the guidance of her coach (Pullela Gopichand) in the coming years, Sindhu will definitely perform well and keep the hopes of all Indians high," Ramana told reporters with a hint of disappointment after the watching the match at the Pullela Gopichand Badminton Academy in Hyderabad.

Earlier in the day, Ramana said his daughter had 50-50 chances to clinch the gold medal in the summit clash.

Sindhu, a two-time World championship bronze medallist, became the first Indian woman player to clinch a silver in the Olympics and fifth from the country to win a medal at the Games.

She started playing badminton since she was eight. Her parents Ramana, an Arjuna awardee, and his wife P Vijaya, both were volleyball players. 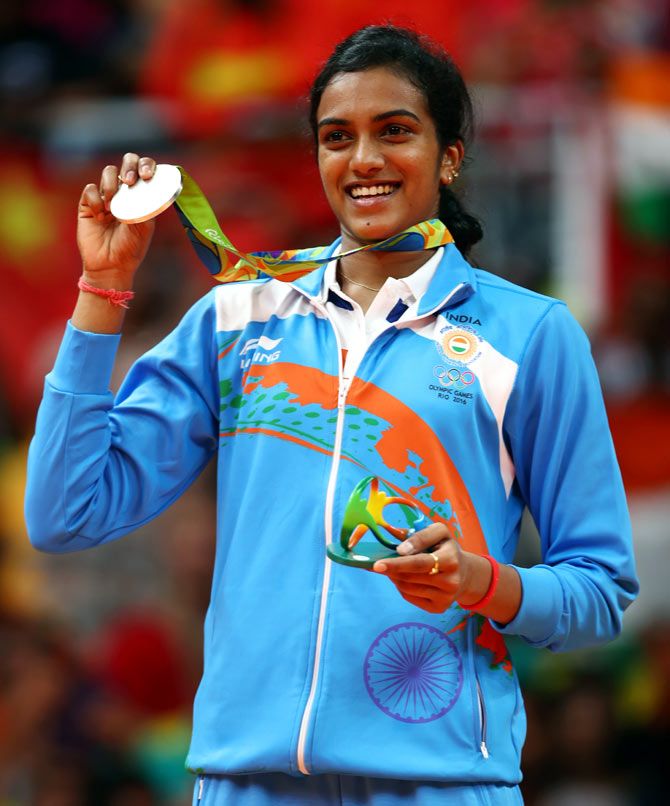 Ramana had earlier said Sindhu was thoroughly inspired by the performances of Gopichand, who won the All England Championship in 2001.

"We thank all the staff, especially the coach, for giving us a silver medal to our country. The way she (Marin) moved in the court was excellent. This is what Sindhu has to learn. How to shout and scream against the opponent to make her down and come up into the game. The coaches are there.

"They have noted down the points. I have no doubt that Sindhu will also act like Marin in the coming years," Ramana added.

Hyderabad is home to a number of badminton players, including Saina Nehwal, who won the Olympic bronze in London in 2012.

KCR, in a statement, said Sindhu is the pride of India and Telangana.

The Chief Minister also appreciated the efforts of Gopichand. He asserted that the Telangana government will encourage and support young talented sportsmen and women in future. 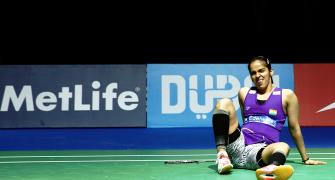 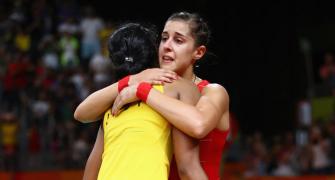 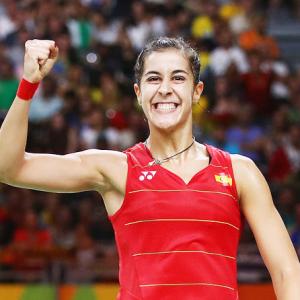