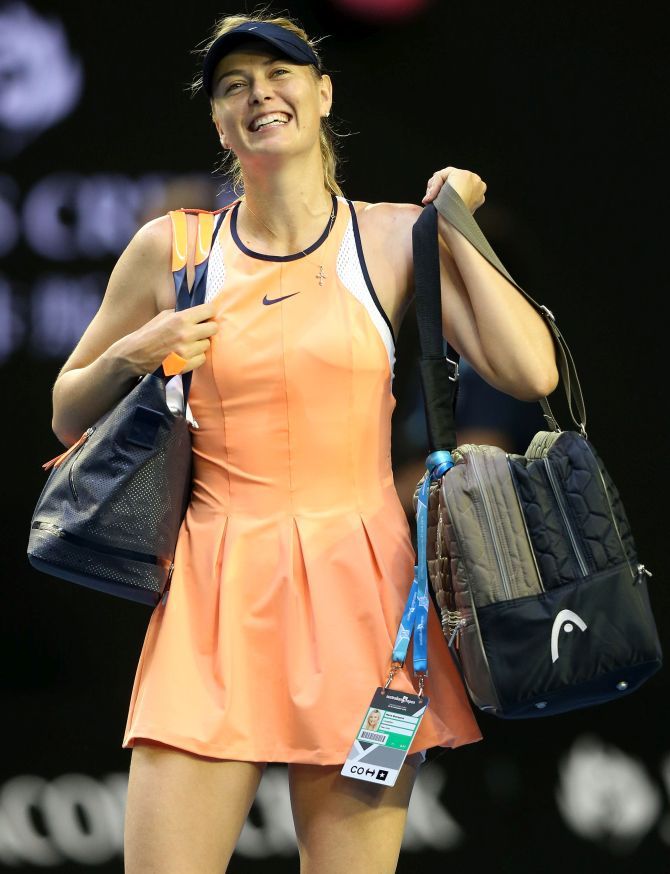 Maria Sharapova said she could not wait to return to tennis next April after the Court of Arbitration for Sport (CAS) reduced the former world number one's two-year drugs ban by nine months on Tuesday.

Hailing one of the happiest days of her career, the Russian said she had learned a lesson from the "tough months" behind her and hoped the International Tennis Federation (ITF) and anti-doping authorities had also.

"In so many ways, I feel like something I love was taken away from me and it will feel really good to have it back," the 29-year-old five-time grand slam champion said in a message to fans on her Facebook page.

"Tennis is my passion and I have missed it. I am counting the days until I can return to the court."

Sharapova was handed the original ban, backdated to start on January 26, 2016, by the ITF following her positive test for the drug meldonium.

Sharapova, a five-time grand slam champion, was originally handed a two-year ban -- backdated to start on January 26, 2016 -- by the International Tennis Federation (ITF) in June following a positive test for the drug meldonium.

© Copyright 2020 Reuters Limited. All rights reserved. Republication or redistribution of Reuters content, including by framing or similar means, is expressly prohibited without the prior written consent of Reuters. Reuters shall not be liable for any errors or delays in the content, or for any actions taken in reliance thereon.
Related News: Maria Sharapova, International Tennis Federation, Getty Images, Facebook, Michael
SHARE THIS STORYCOMMENT
Print this article 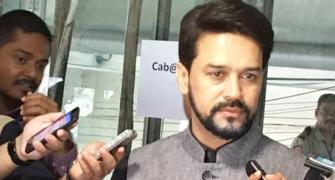 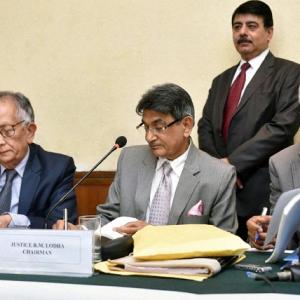 MPCA going ahead with preparation for third India-NZ Test