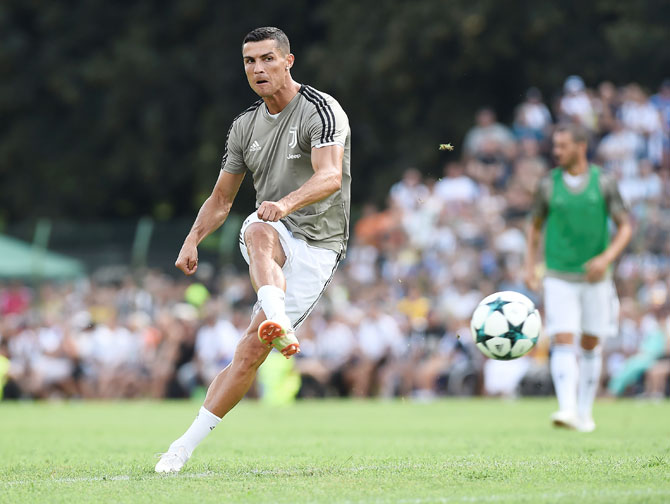 Italy's Serie A clubs will be allowed to start team training from May 18, the government said on Monday in a boost for plans to resume the season.

The clubs were allowed to resume training last Monday but only on an individual basis and respecting social distancing rules.

The government said its technical-scientific committee had conducted a close examination of the protocol which the Italian football federation (FIGC) plans to implement to ensure training can be conducted safely.

"The committee's indications, which are to be considered stringent and binding, will be sent to the FIGC for the necessary adjustments to the protocol so as to allow the safe resumption of team training from 18 May," it said.

Serie A has been suspended since March 9 and the government has yet to decide if it will allow the season to be completed.

© Copyright 2020 Reuters Limited. All rights reserved. Republication or redistribution of Reuters content, including by framing or similar means, is expressly prohibited without the prior written consent of Reuters. Reuters shall not be liable for any errors or delays in the content, or for any actions taken in reliance thereon.
Related News: FIGC, Cristiano Ronaldo, IMAGE, Massimo, Reuters
SHARE THIS STORYCOMMENT
Print this article 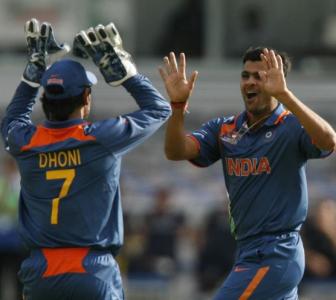 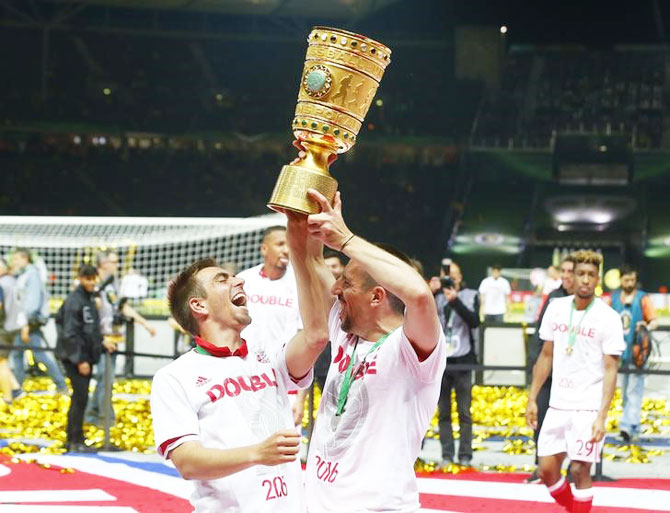 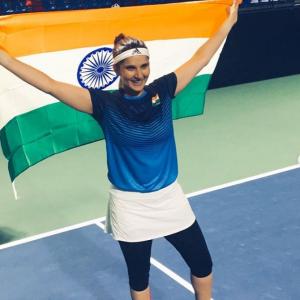