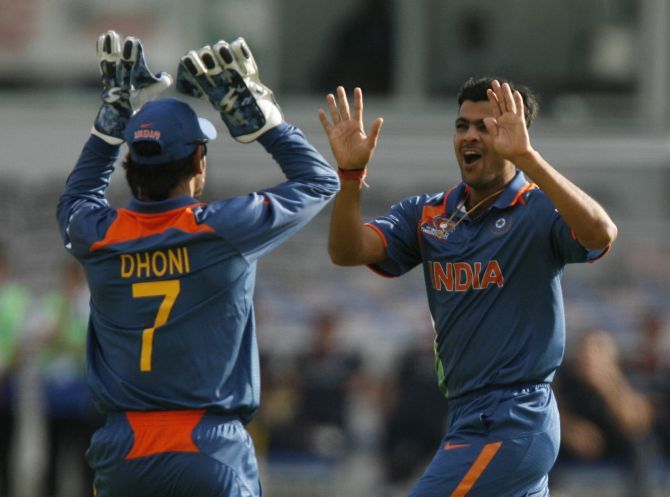 "M S Dhoni is what he is because of his unbiased opinions," said former India player R P Singh, recalling a selection controversy in 2008 when the pacer lost his place in the team to Irfan Pathan.

A media report in 2008 had claimed that Dhoni wanted R P Singh instead of Pathan for a part of the home ODI series against England. Without acknowledging the claims of the report, the then Indian captain had called the selection meeting leak as "disgusting and disrespectful".

Looking back at that incident and his career of 14 Tests, 58 ODIs and 10 T20s, R P Singh said he had no hard feelings over his axing.

"I don't think I was affected by the leak. The England series we are talking about, I didn't get a wicket in Indore. Obviously, people think they will get 2 or 3 more chances. But it was not meant to be. Some get 5 chances, some get 10 chances… the lucky ones," the 34-year-old, whose last game for India came in 2011, told Sports Tak.

He said Dhoni was a fair captain and their friendship never affected the wicketkeeper-batsman's decisions for the team.

"This is why MS Dhoni is MS Dhoni today. His unbiased opinions on cricket and decision making. I didn't play as much as I should have because maybe my speed dipped and my swing dipped. Everything else is secondary. If I had improved then, I would have played more. But I am happy with whatever I achieved."

A much younger Dhoni captained the likes of Sachin Tendulkar, Rahul Dravid and VVS Laxman.

R P Singh said Dhoni got captaincy early in his career for a reason.

"They (senior players) should have seen something different. Today when we see MS Dhoni... he has gone to become a big name and had a massive impact on world cricket. They saw his calmness, his match awareness as a keeper. Batting potential was always there, his keeping was also improving a great deal.

"But the most important thing was the balanced temperament, his off the field behaviour. When we talk about the selection (as captain), his match awareness and his ability to take the game forward should have played a big role," he added. 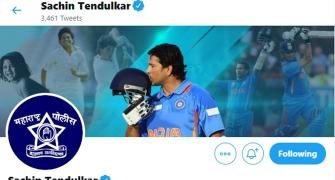 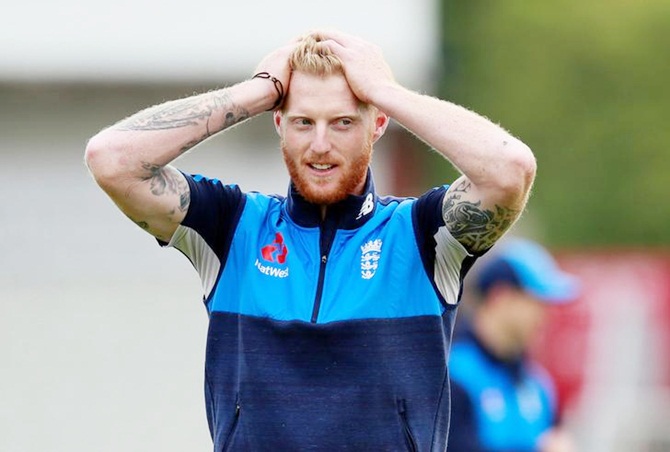