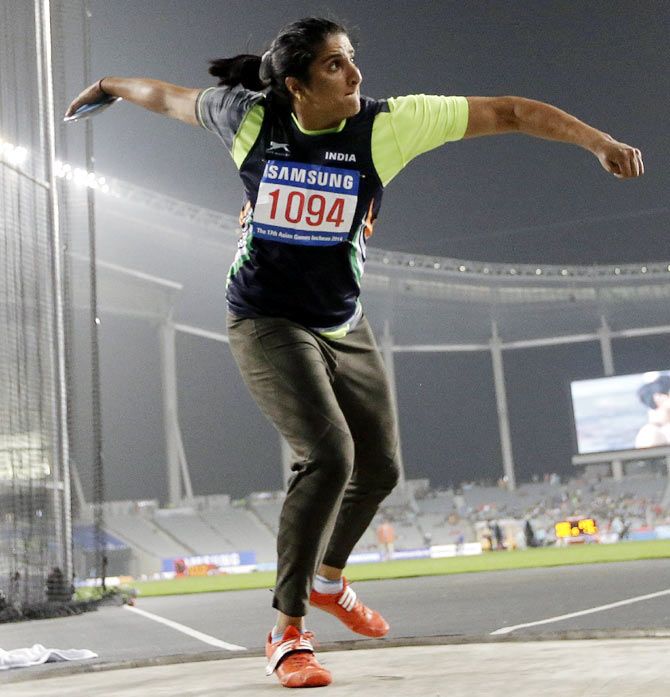 Seema Punia Antil ended India's gold medal drought in track and field on the third day of athletics competitions when she beat back a strong challenge from two Chinese athletes to win the women’s discus throw at the Asian Games, in Incheon, on Monday.

The Indian strongwoman clinched victory with a best throw of 61.03 metres in the final while team-mate Krishna Poonia placed fourth with a below par 55.57m at the Incheon Asiad Main Stadium. 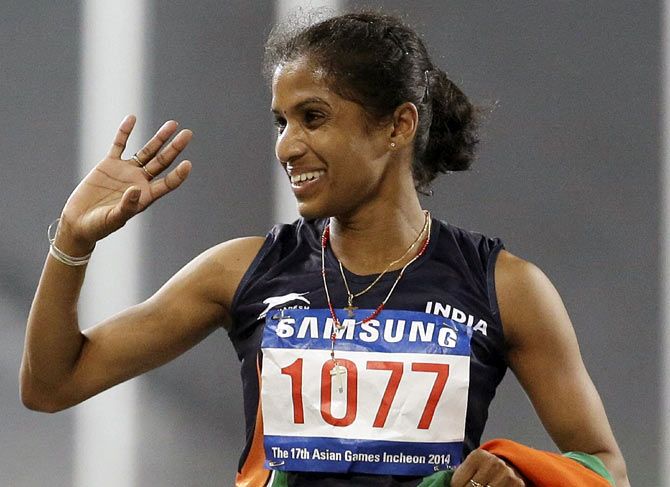 The 31-year-old Seema, who did not participate in the last two Asian  Games and who came to Incheon after winning a silver in the Glasgow Commonwealth Games, took the lead with her very first throw of 55.76m and then came up with her best effort of 61.03m on her fourth attempt.

China's Lu Xiaoxin took the silver with 59.35m while her compatriot, Tan Jian, who finished sixth in the last two World Championships, bagged the bronze with an effort of 59.03m.

Seema, who became emotional during the medal ceremony, told reporters that she had been waiting for the moment over the last three years.

"I am very happy to get the gold which I expected to win today. I have trained for this gold over the last three years. I had waited for this after missing the last two Asian Games," she said.

"I usually don't perform well in my first throw. But I followed my coach's instructions today to hurl the disc past the 55m mark with my first attempt," she said.

She said her silver medal in the Glasgow Commonwealth Games "motivated me to go for the gold here”.

Asked whether the damp weather conditions affected the athletes in any way, she replied: "I wish I had brought two extra pairs of shoes." 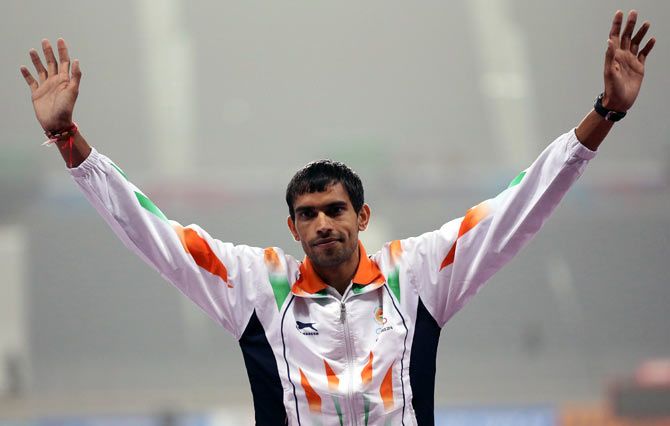 Naveen Kumar of India celebrates on the podium after winning bronze in the men's 3000m steeplechase. Photograph: Chung Sung-Jun/Getty Images

The Kerala-born Jaisha won the bronze in the women's 1500m while army athlete Naveen Kumar was third in the men's 3000m steeplechase as Indians bagged three medals on the third day of competition in the blue-riband discipline. 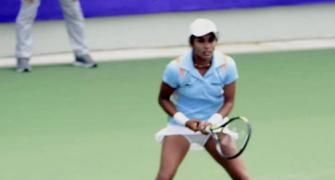 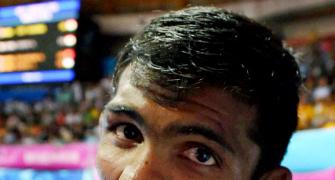 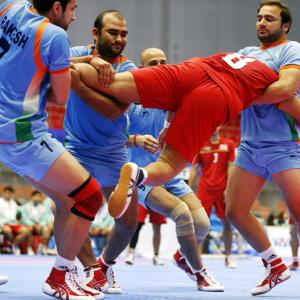 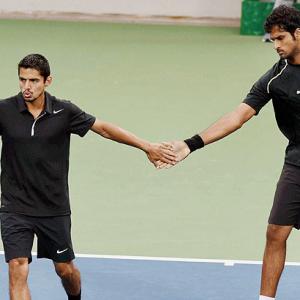