SEE: Women's hockey team in tears as they speak to PM Modi

The Indian Women's hockey team were inconsolable and broke down during telephonic conversation with Prime Minister Narendra Modi after their loss in the bronze medal playoff at the Tokyo Olympics on Friday.

The girls stood with their arms around each other as the PM congratulated them on their stellar effort and said their performance would go a long way to encourage young girls to take up the game. He told them not to be disheartened and asked after each player's health.

‘All of you have played really well. You left everything in the past five years,

sweating it out for the sport. Your hard work and sweat didn't get a medal but it has become the inspiration for crores of girls in the country. I congratulate the coach and all of you,’ 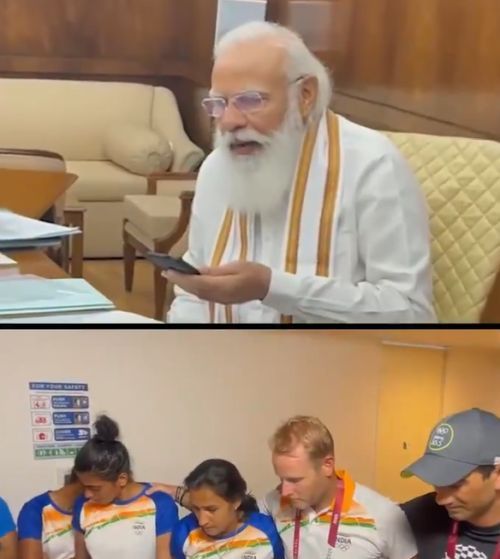 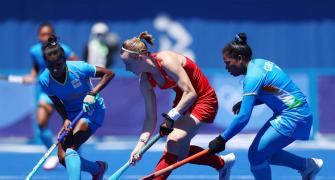 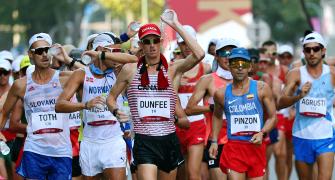 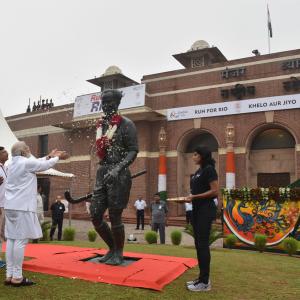 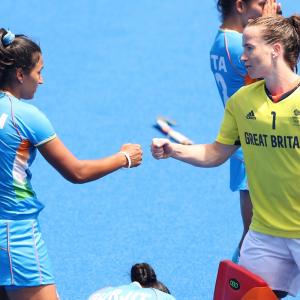