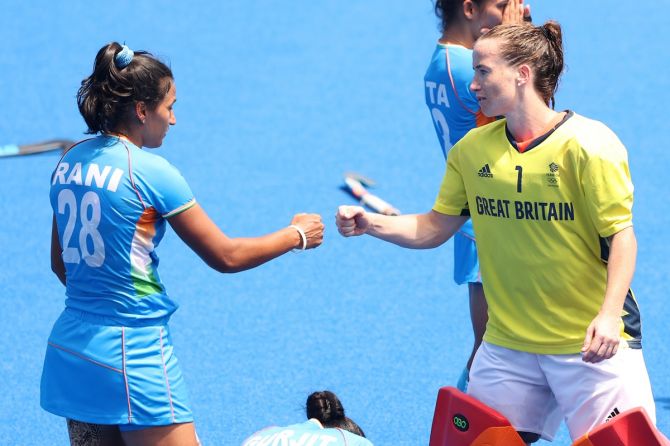 She is proud of the effort, but India’s women's hockey team captain Rani Rampal is hurting as well after missing out on an Olympics bronze medal in Tokyo on Friday.

The team exceeded all expectations to enter the semi-finals of the women’s hockey tournament at the Games for the first time before signing off with a fourth-place finish after going down to Great Britain 3-4 in the bronze medal play-off.

"We are feeling so disappointed because we were so close. And we were 2-0 down and then we equalised and we were 3-2 up. I don't know what to say, but, yeah, it hurts a lot because we couldn't win the bronze medal," she said after the heart-breaking defeat.

"But I think everyone just gave their best, so I am proud of the team. Playing in the Olympic Games and finishing (among the) top four is not easy. We came a long way. I think now we were closer, but sometimes close is not good enough.

"But I'm still proud of the team -- how throughout the tournament we worked so hard and played as a team together," Rani added.

The Indians played their hearts out and overcame a two-goal deficit to lead 3-2 at half-time.

But Great Britain gave their everything in the second half and scored two goals to snatch the match from India's hands.

"Even though when we were 2-0 down we still stayed together and fought for the two goals," Rani said, expressing hope that their performance in the Tokyo Games will inspire a generation back home.

"I would like to thank each and every one back home because they supported us a lot and they believed in us that we can achieve something here. And, still, I know even though we didn't win the bronze medal, they will back us up because we have inspired the country," she said.

"And this is what we need from them, we need support from them."

Drag-flicker Gurjit Kaur, whose two goals were not enough to earn India victory on Friday, said luck was probably not on their side and it is a tough loss to digest.

"We have created history. We can't blame anyone. It was a team effort. We were simply not lucky today." 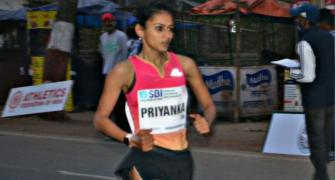 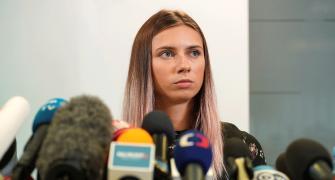 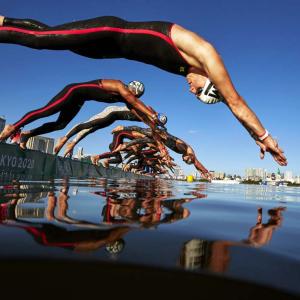 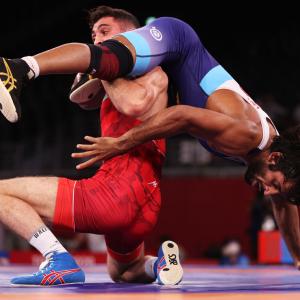